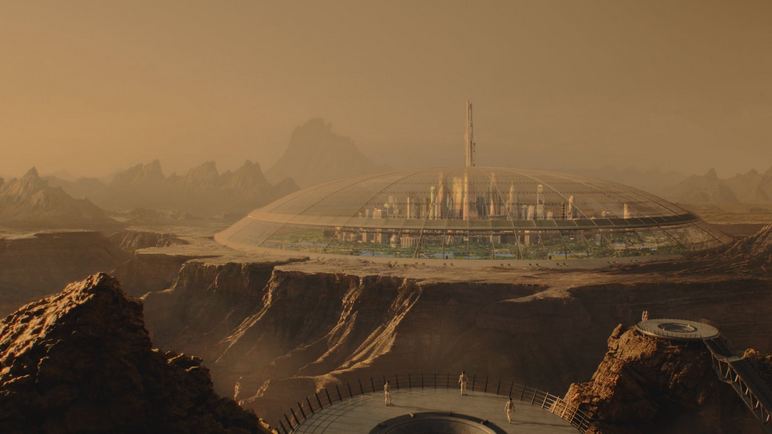 There had always been interesting mysteries revolving around planet Saturn. Why is the space object made almost entirely of gases? Why does it have those iconic and beautiful rings? Why is it so huge in the first place? Why does it have so many moons (82 discovered so far) compared to Earth?

One day, we’ll probably uncover all of these mysteries. Until that glorious moment, scientists have to take it step by step. A new study published in Nature Astronomy brings new insight regarding the core of Saturn. After using features from the rings of Saturn to see subtle gravitational influences from the planet’s core, researchers have concluded that the kernel has to be pretty large. Also, the solid and rocky portion of it is widely spread.

The scientists created multiple models of how the core of Saturn could look like. They also wanted to find out if the models would create the patterns that were previously seen. Data was further used from the real-world.
Scientists knew that there is some sort of internal divisions in the inward part of Saturn because of the existence of some features in the rings. Internal gravity waves are influencing the formation of those features in the planet’s kernel.

Jim Fuller, who is a co-author of the study and also an assistant professor of theoretical astrophysics from Caltech, declared in a statement quoted by CNN:

This is the first time we’ve been able to seismically probe the structure of a gas giant planet, and the results were pretty surprising.

The results of the new study are not definitive, and we’re eager to learn about any upcoming updates of it. Either way, Saturn remains one of the beauties of our Solar System.