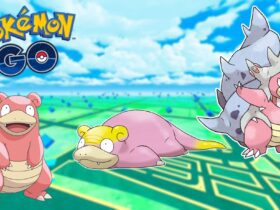 Microsoft Flight Simulator tested the capabilities of most high-end computers to the limits. Thankfully, the game is now available in a more convenient package thanks to its release on the Xbox Series X|S.

Particularly, those who own an Xbox Series X will get to play a fantastic port of the game and enjoy smooth and realistic flight experiences.

The title will allow any regular Joe to take upon the controls of various planes, pilot them in real-world conditions (as it’s a simulator game), including realistic wind speed and direction, rain, temperature, humidity, and lightning. The world of the game is powered by Bing Maps and cloud-based AI via Azure.

Also, you can fly around and look for famous landmarks like the Essendon Obelisk or the Sydney Opera House.

Newcomers can quickly join the world of the game and browser for the most exciting sights our planet has to offer, including Mount Everest or the Great Pyramid of Giza. You can also visit exotic cities or places that you’ve only dreamt of visiting.

The world map is powered by satellite imagery, map labels, and principal Points of Interest names to simplify the experience of exploring the world.

The capability was extended into the UI itself, as you can now toggle POI labels during flights so that you can get a sense of the proper relationship between mountains, cities, and various landmarks.

Flight Training was also improved to lead to an easier learning curve.

The game includes 22 training flights that teach users the basics of flight. The training begins with basic handling, takeoff and landing, navigation, and ultimately taking control of big airliners.

Contextual voiceovers are featured to simplify the situation and provide feedback. 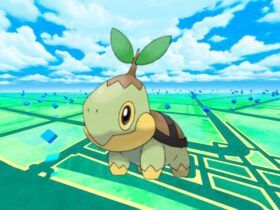