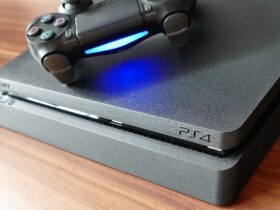 Top PlayStation 4 Games Are Discounted to $10, But the Offer Won’t Last Forever

If you’ve had enough playing Star Wars Jedi: Fallen Order on the PlayStation 4, Xbox One, Google Stadia, or Windows PC, there’s good news coming for you. The 2019 action-adventure game developed by Respawn Entertainment and published by Electronic Arts is getting brand new upgrades that will make it more suitable for the latest consoles built by Microsoft and Sony: Xbox Series X/S and PlayStation 5, respectively.

According to IGN, the developers from Respawn have announced the next-generation upgrades for Star Wars Jedi: Fallen Order, and they’re pretty neat:

Today, Respawn Entertainment, Electronic Arts, and Lucasfilm Games are excited to announce the next-gen release of Star Wars Jedi: Fallen Orderâ„¢ on the Playstation 5 and Xbox Series X|S consoles. This will be a free cross-generation upgrade to current owners* of the PlayStation 4 and Xbox One version of the game and is available at digital and physical retailers for $39.99 USD**. Since the game’s initial launch, more than 20 million players worldwide have played the critically acclaimed Star Wars story of Cal Kestis across all consoles, platforms and subscription services. With this next-gen release there’s never been a better time to take up a lightsaber and become a Jedi!

Those still willing to run the game on a PC must remember that they’ll need a pretty powerful hardware configuration. As for the recommended specs revealed via Steam, they’ll need 16GB of RAM, an AMD Ryzen 7 1700 or Intel i7-6700K processor or something equivalent, and an NVIDIA GTX 1070/1660 Ti, an AMD RX Vega 56 or an equivalent GPU.

PC gamers will also need 55GB of available space on the hard drive or solid-state drive, and what’s intriguing is that Respawn’s Star Wars game still works for Windows 7. 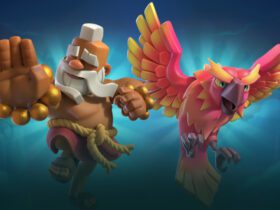 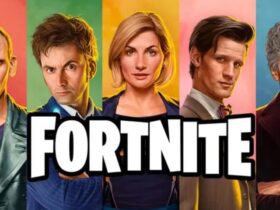 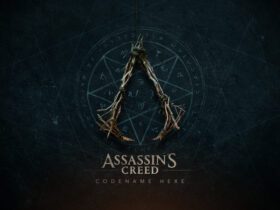 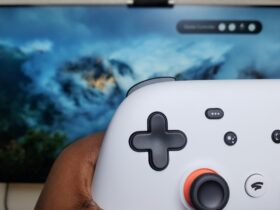