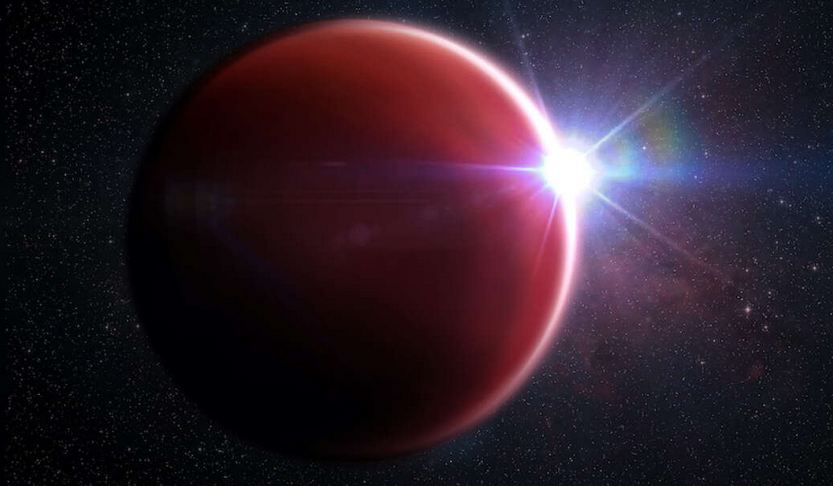 This Hot Jupiter Has No Clouds: What Should You Know

A woman who manifested long COVID stated that her symptoms vanished 36 hours after getting the second vaccine dose, an article from The Washington Post says.

Arianna Eisenberg, aged 34, claimed that she experienced muscle pains, brain fog, fatigue, and insomnia for eight months after being infected. The symptoms are what can now be described as “long COVID.”

However, after receiving the second dose of the COVID-19 vaccine, her symptoms mostly disappeared.

Eisenberg’s story is one of a few speaking of a similar effect.

The Huffington Post and the Philadelphia Inquirer also reported cases of people whose situations improved after getting vaccinated.

Daniel Griffith, an infectious diseases clinician and researcher of the Columbia University, told The Verge on March 2 that approximately a third of his long COVID patients claimed that their conditions improved after getting the second stage of the vaccine.

According to The Verge, Gez Medinger, a science journalist who often reports long COVID cases, made a YouTube video in which he surveyed 473 long haulers among support groups on social media platforms.

The numbers suggested that approximately a third of those who got vaccinated noticed improved health state.

A small study carried out by the UK’s University of Bristol, which hasn’t yet been peer-reviewed, analyzed the possibility of giving long COVID-19 patients vaccines, the Post reports.

The scientists gave the COVID vaccine to 44 long-haulers and analyzed their reaction compared to other long-haulers who didn’t receive a vaccine dose. They noticed that those who got vaccinated also manifested a “small overall improvement in long COVID symptoms,” which was delightful news.

However, the authors are currently questioning if the results may be the outcome of a placebo effect. Further research on the subject will sort out the situation.