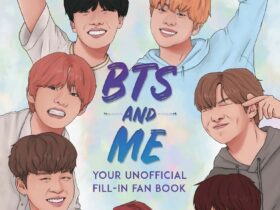 When it comes to the specifications of Samsung’s upcoming Galaxy Z Fold 3, its chipset is a puzzling mystery for many.

Some believed that the Qualcomm Snapdragon 888 SoC would power it, but it appears that the South Korean tech giant may have a surprise in store for its fans.

Ice Universe, the famous leaker, claimed that the Z Fold 3’s chipset is top secret, meaning that there is a chance that we may see the Snapdragon 888 and the Exynos 2100, which equips the European and Middle Eastern variants of the Galaxy S21 lineup.

Therefore, we are left wondering if the Fold 3 will pack a new Exynos chip with an AMD GPU.

Among the various information of Galaxy Z Fold 3, the processor is called the Top secret. If it uses Snapdragon 888 or Exynos2100, I cannot understand that it will be called top secret. unless. . .

However, we can’t tell if he meant the next high-end phone or the next premium chip.

It is widely believed that Samsung will introduce the new GPU in June, but an early rumour says that there may be a while before a chip with AMD graphics is introduced.

The rumours will keep piling up, and everything will be clearer once Samsung officially unveils the device. Stay tuned to learn more details about the Z Fold 3 as soon as they get published!