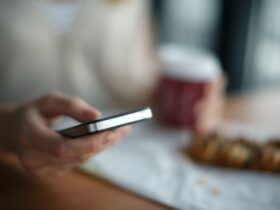 No Hope for Men on Dating Apps? A Guy Speaks Out

Last year, the tech giant launched what proved to be one of the coolest devices ever: the Galaxy Z Flip, alongside the Galaxy S20 lineup. The flip smartphone went official in July.

However, the recent launch event didn’t bring the duo’s successors, only the Galaxy S21 series. The next-gen Galaxy Z Flip 3 was missing. Such news stirred quite the buzz among disappointed fans.

Now, the rumor mill hints at a special summer launch event for the much-awaited smartphone. But that’s not all.Â

According to popular tipster Ice Universe, the Samsung Galaxy Z Flip 3 and Galaxy Z Fold 3 will finally arrive in Q2 2021. So, the company has at least five months from now on to launch the smartphones.

Also, to recall, the Samsung Galaxy Z Flip 5G arrived in July 2020. Its successor may go official in July alongside its pal, the Galaxy Z Fold 3.

Another source reported that the next-gen of Samsung foldables are likely to arrive sometime in June or July. 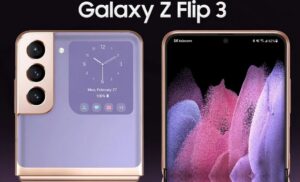 Thanks to a Sammobile report, we know what specs might pack the next-gen Galaxy foldables. Remember that the following features and specs are not officially confirmed. It’s better if we take everything with a pinch of salt.

A battery of 3,900mAh with better durability might keep the lights on for several hours. 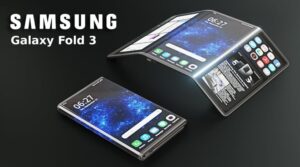 Not much is shared about the Galaxy Z Fold 3, but we should get across more hints in the coming weeks.

The smartphone is rumored to be the first foldable handset from Samsung with S-pen support.Â