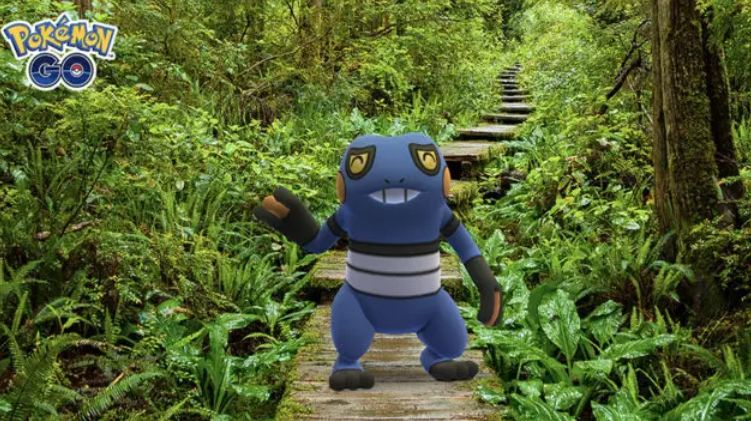 Realme is getting ready to introduce a new smartphone series next month, called Realme X7. Thanks to fresh reports, we know what the phone will pack.

The smartphone is flaunting a fantastic design, part of a special edition dubbed “Koi,” resembling the popular fish’s striking colors. The rear panel also wears the well-known “Dare to Leap” message, which is a total hit. 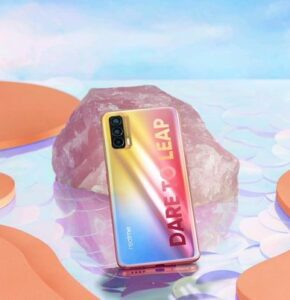 The new Realme X7 will sport a 6.4-inch FHD+ AMOLED panel with other sleek features yet to be announced.

Under the hood, the phone houses a MediaTek Dimensity 800U processor, paired with decent RAM and onboard storage options.

The Realme X7 will ship with Android 11 OS out-of-the-box.

A battery of 4,310mAh with incredible 50W SuperDart fast-charging tech support is said to keep the lights on for several hours.Â

That battery can charge the smartphone up to 50 % in only 18 minutes.

Coming to camera capabilities, the upcoming phone will flaunt a triple-rear shooter of 64MP, including various sensors and lens configurations.Â

Upfront, a camera of 16MP is said to capture the best selfies and video calls.

Other Rumored Specs and Features

According to that, the standard variant of Realme X7 is listed to arrive in two storage options, 6GB RAM + 128GB onboard storage and 8GB RAM + 128GB. No details about microSD support have been shared.

As for the high-end variant, the Realme X7 Pro is listed with 8GB RAM + 128GB onboard storage. The color options might include a sleek Mystic Black and Fantasy.