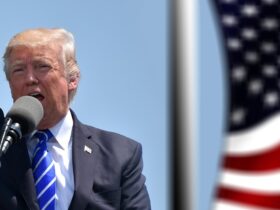 Last week’s top streaming movies and TV series welcomed some popular Halloween-themed titles, including Halloween Kills or Are You Afraid of the Dark, according to JustWatch.

Squid Game is still going strong and Top 10 TV Shows is here to prove it. Also, Only Murders in the Building has finally reached the second position, while You landed on eight!

Other hit TV series include the highly-acclaimed Ted Lasso, Midnight Mass, and all-time favorite, The Sinner, with a brand-new season and plot.

We’re just days apart Halloween 2021, but the Top 10 Movies is fully couting on you to celebrate it properly. From the classic Halloween and its never-sleeping Michael Myers, the beloved family-nightmares of The Addams Family, to Venom, which recently welcomed a second part.

What are your plans this Halloween? Scary enough to compete to last week’s TV series and movies tops?