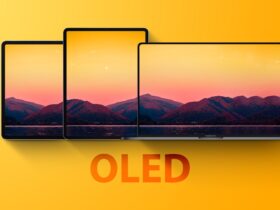 Realme is ready to welcome another smartphone to its popular V-lineup. Apparently, the new phone wears the model number RMX3143, and per some recent leaks is going to be the Realme V25. A similar model number phone was seen a few weeks ago at the TENAA certification.

Now, fresh leaks suggest Realme V25 will pack a powerful Qualcomm and a sleek design. So when should we expect a launch event?

Realme V25 Specs and Features Leaked: What to Expect 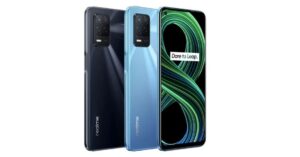 As per the TENAA listing, the new Realme offering will flaunt a 6.43-inch AMOLED panel with a Full HD+ resolution of 1080 x2400 pixels and a 90Hz refresh rate.

Under the hood, Realme V25 is said to draw its power from a mighty Qualcomm processor, the Snapdragon 768G SoC, coupled with 6GB/ 8GB/ 12GB RAM and 128GB/ 256GB onboard space storage.Â

Previous reports claimed that the upcoming Realme V25 might arrive as a rebranded Oppo K9 5G. If this turns out to be accurate, we should get a similar battery capacity.Â 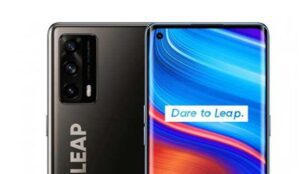 Upfront, a camera of 32MP is said to capture the best selfies and video calls.

Realme didn’t release any information about the new smartphone offering. However, if Realme V25 will really debut as a rebranded Oppo K9 5G, we might see the new phone falling in the same segment, coming as a mid-range device.

To recall, the Oppo smartphone launched with a price tag of around $300.

More details about the Realme V25 should be soon available. We can expect the smartphone to arrive somewhere in June.