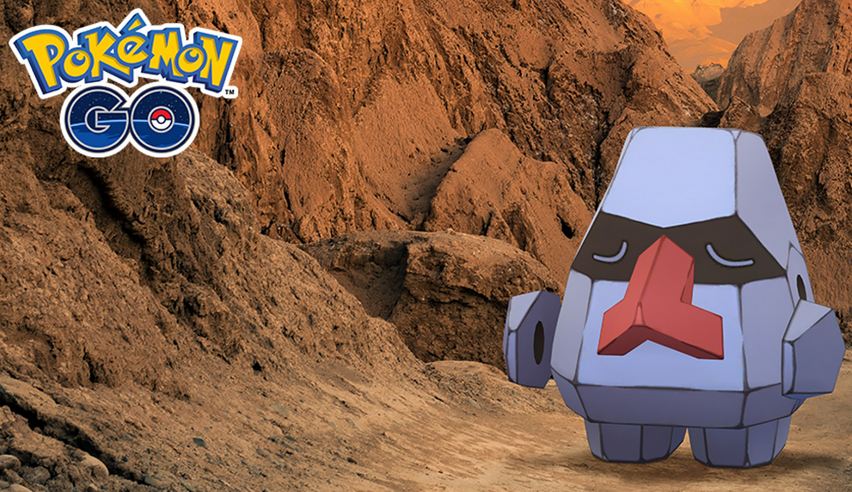 After making history on Mars (first controlled flight on another planet), NASA’s helicopter strikes again. The Perseverance rover captured an incredible low-pitched humming of Ingenuity’s blades as it flies through the Martian atmosphere.

NASA released the footage with the audio track recently, and it’s like nothing we ever imagined. We get to enjoy a glimpse of Mars in one of the most fantastic three-minute-long videos.

A Historic Sound and a Mighty Little Helicopter

NASA released new footage captured by Perseverance, the six-wheeled robot of its rotorcraft pal flying for the fourth time on April 30. This time, however, we can finally hear what Ingenuity sounds like.

The mighty little helicopter can be spotted taking off, and its edgy blades can be finally heard: a soft humming invades your senses right away/


The footage is about three minutes and starts with a low yet precise buzzing of the wind across Mars’ Jezero Crater. Ingenuity’s blades cut the rarefied Martian atmosphere at 2,400rpm, and Perseverance was able to capture everything.

You can watch the amazing video below:

NASA’s engineers weren’t that confident about the flight sound due to Perseverance’s distance of 80 meters aware from the takeoff and landing area.

Also, sound on Mars travels way slower than here on Earth because there are about minus 63 degrees Celsius (minus 81 degrees Fahrenheit) on the surface. So, how did the mission team got some clear sound?

First, they isolated the pitch of Ingenuity’s blades at about 84 hertz. Then they reduced the frequencies below 80 and above 90 hertz and increased the volume. Perseverance’s SuperCam recorded the initial audio in mono.

After proving itself more steady than NASA had thought, the mighty little helicopter of only 1.8 kilograms is now ready for a new mission: assist Perseverance in its hunt for any signs of ancient life.