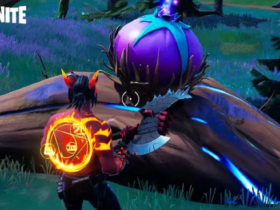 Astronomers came recently across enough evidence that a mysterious population of “free-floating” planets may exist. As intriguing as that might sound, these planets are just some cosmic bodies, alone in deep space, without any star companion.

The data is offered by NASA’s Kepler Space Telescope.

Mysterious Free-floating Planets in the Spotlight

A team of scientists led by Iain McDonald from the University of Manchester, UK, utilized data collected back in 2016 during the K2 mission stage of NASA’s Kepler Space Telescope.

The team discovered 27 short-duration possible microlensing signals, varying over timescales of between 1 hour and 10 days. But only 4 of them are new and consistent with planets similar to ours.

“Our observations pointed an elderly, ailing telescope with blurred vision at one of the most densely crowded parts of the sky, where there are already thousand of bright stars that vary in brightness, and thousands of asteroids that skim across our field,” explained Iain. 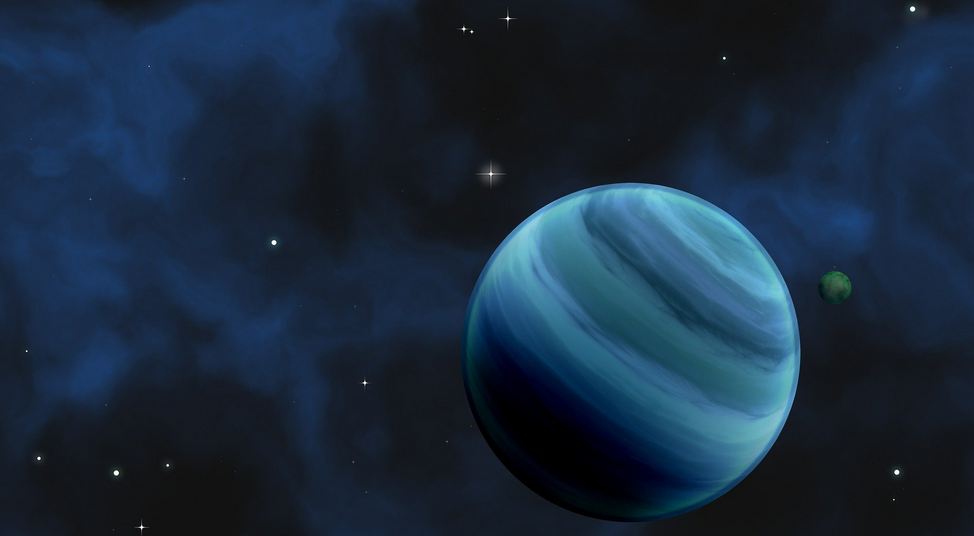 The new events don’t display any accompanying longer signal that could come from a host star. Such a thing indicates that the events might be free-floating planets.

They could’ve initially appeared around a host star right before being discharged by the gravitational tug of other massive planets.

Kepler was not developed to capture planets via microlensing or to examine the incredibly thick star fields of the inner Galaxy.

Scientists needed new data reduction methods to look for such signals within the telescope’s dataset.

Proving the existence and origin of these free-floating planets will indeed be a huge focus for next missions, like NASA’s Nancy Grace Roman Telescope, and why not, ESA’s Euclid mission, too.