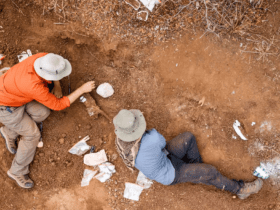 Oppo is getting ready to introduce a new smartphone under the Reno series dubbed Oppo Reno 6 5G. The upcoming phone will debut as the successor of the Reno 5.

The company didn’t reveal any information about the new smartphone, but thanks to a Geekbench listing and fresh leaks, we know what to expect. Most of the Oppo Reno 6 5G’s specs and features have been now unveiled.

Digital Chat Station has recently hinted at some of the key specs of the Oppo Reno 6 5G. According to the leak, Oppo might launch a premium mid-range smartphone this summer.

The display will also feature sleek, curved edges, as per the new leak. 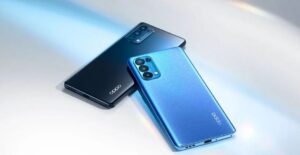 Under the hood, the phone will draw its power from a MediaTek 1200 SoC. Information about the RAM and onboard storage is still scarce.

However, we can expect at least 6GB RAM and 128GB storage configuration.

A battery of 4,500mAh with 65W fast charging support is said to keep the lights on for several hours.

Coming to camera capabilities, the upcoming Oppo Reno 6 5G might flaunt a quad-camera module at the rear with a 64MP primary sensor and other lenses.

Upfront, a snapper of 32MP, is said to capture the best selfies and videos.

According to the popular Geekbench database, Oppo Reno 6 5G was listed with the PEXM00 model number. This version is also believed to be the first Oppo Reno 6 5G in the series.

Furthermore, the smartphone was listed with a different processor than the recent leak hinted. A Qualcomm Snapdragon 765G SoC might also end up on the Oppo Reno 6 5G.

Until Oppo confirms any of those features and specs, it’s better if we take everything with a pinch of salt!