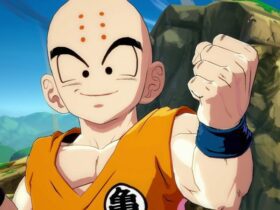 We Can Expect Great Things From Krillin in the ‘Dragon Ball Super: Super Hero’ Movie

The whole plastics economy is now waiting for a systematic change that can influence the oceans’ future.

The current situation Earth faces is already featuring the worst-case scenario: more and more plastics end up in the ocean. So, a new United Nations report has been released, offering key data and guidance.

Can Plastic Pollution Be Stopped?

According to the United Nations report, to reduce the amount of plastic reaching the ocean, we must start with the amount of plastic used in the system. Researchers urge people to take action and raise awareness about the case, as much of the blame comes from fragmented actions and policies.

The new report, led by a team of researchers from the University of Portsmouth, unveils many challenges that currently stop us from reaching the goal of zero marine plastic pollution by 2050.

“It’s time to stop isolated changes when you have country after country doing random things that on the face of it are good but actually don’t make any difference at all; […] changing one part of the system in isolation doesn’t magically change everything else,” explained Steve Fletcher, professor of Ocean Policy and Economy and the author of the new report.

The researchers published a list of the most demanding and daring recommendations, including:

Even if the oceans are already suffering too much, there’s still something we can do about it! However, researchers warn us that time is running out. 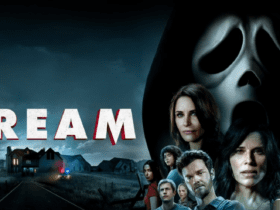