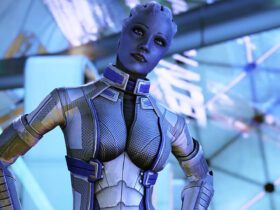 As the microplastic issue threatens Earth increasingly more, researchers raise awareness about it, highlighting the dangers even remote and pristine could soon encounter. New data is now available, and the findings are genuinely intriguing yet shocking.

A team of scientists from the Reykjavik Univerisity (RU), the Icelandic Meteorological Office, and the University of Gothenburg released a paper discussing the Vatnajokull glacier’s current situation.

The area, known as a remote and pristine region, is now threatened by microplastics. As per the team’s research, the microplastic particles have been identified by Î¼-Raman spectroscopy and optical microscopy, and they are of various materials and sizes. The occurrence is quite shocking because this is the first time microplastics have been found in the VatnajÃ¶kull glacier.

The plastic particles can degrade incredibly slowly in the cold glaciers and can accumulate and persist in the glaciers for an unknown period. So, understanding the short and long-term effects of microplastic on the dynamics of the ice is necessary. The future of Europe’s biggest ice cap can turn into the worst-case scenario.

If microplastics are to blame for melting glaciers, they’ll play a significant role in rising sea levels and meltwater contribution to the oceans. 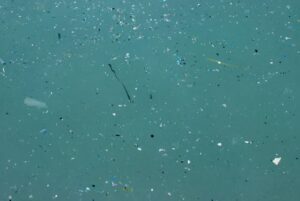 The team’s discovery confirms that the microplastic particles are dispersed through the atmosphere. It’s still unknown, however, if microplastics are carried by rain and snow.

Dr Hlynur Stefansson is the first author of the paper and an associate professor at the RU Department of Engineering. He released a statement explaining:

“We do not understand well enough the pathways for microplastic particles in our environment; […] the samples we took are from a very remote and pristine location […], so direct pollution from human activity is unlikely.”

To date, microplastic have been discovered in the Ecuadorian Andes, the Italian Alps, and icebergs at Svalbard.Â