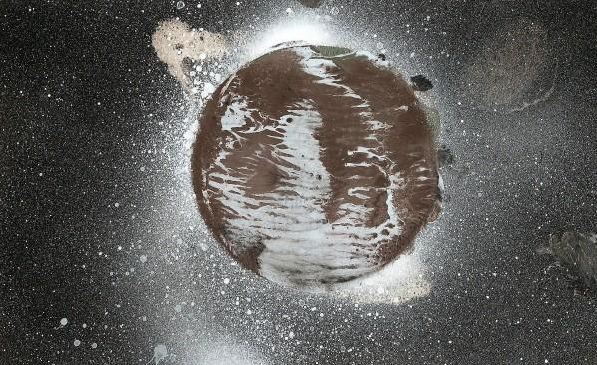 This Meteorite Rock Could Be a Fragment of a Protoplanet: New Research Explains

The Hubble Space Telescope is now fixed thanks to a successful risky maneuver performed by NASA! The most powerful space telescope experienced a mysterious glitch for few weeks.

The great news has just been announced along with a full report of Hubble’s status. The telescope will return soon to full operations. The space agency stated that the process could take up to a week.

Hubble is Back on Track

NASA has come up with a solution to fix the world’s most powerful space telescope. Now, Hubble had successfully turned on backups to the damaged hardware that wrecked its operations a few weeks ago.

The Hubble Space Telescope carries a payload computer, an 80s device that controls and tracks all of the telescope’s science tools. NASA found on June 13 that the computer isn’t responding anymore. After several attempts to bringing it back on track, the engineers failed.

Eventually, the issue was detected: some hardware caused the shutdown.

The space agency was prepared for problems like that. Also, every part of Hubble’s hardware carries a twin pre-installed in case it fails. The engineers’ mission: switch to that backup hardware.

According to NASA’s statement, this hardware switch was the hardest maneuver, the engineers have ever performed on Hubble.

“This is an older machine, and it’s kind of telling us: Look, I’m getting a little bit old here, right? It’s talking to us,” said Thomas Zurbuchen, NASA Associate Administrator.

Hubble’s computer is also connected to other components, so the engineers had to switch over other hardware, as well. That included using the backup payload computer, not the original one, for safety concerns.

The maneuver was successful and powered up correctly. The software was also updated, and it’s in “normal operations mode.”

The Hubble Space Telescope will soon return to its mission, as NASA begins to start powering all the science instruments.