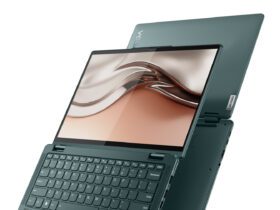 Type Ia Supernovae are relevant to astronomers as they are often dubbed as the “standard candles” of the Universe.

Their brightness is consistent and of a particular kind of light, meaning that astronomers can compare the luminosity, they should be with what we can observe on our planet. That information helps them figure out how distant they are with great precision.

By analyzing the supernovae in distant galaxies, astronomers merge their knowledge of how fast a galaxy is moving with the distance from the supernova and thus output the expansion of the Universe.

A Type Ia supernova is usually believed to happen when the core of a white dwarf reignites, provoking a thermonuclear explosion.

There are two possible scenarios that can lead to that outcome.

In the first scenario, the white dwarf can gain up to 1.4 times the mass of our Sun. That number is known as the Chandrasekhar limit.

The HD 265435 system fits a second scenario, where the overall mass of a close binary is close to or above the limit.

“We don’t know exactly how these supernovae explode, but we know it has to happen because we see it happening elsewhere in the Universe. One way is if the white dwarf accretes enough mass from the hot subdwarf, so as the two of them are orbiting each other and getting closer, matter will start to escape the hot subdwarf and fall onto the white dwarf.”