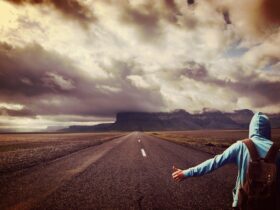 If you think Lenovo has taken a break from new smartphone launch events, you’re wrong. The company is currently gearing up to introduce Lenovo K13 Pro on the market, with fresh reports hinting at an imminent launch.

Some specs and features of the smartphone have also been revealed, while some sources claim that the phone will debut as a rebranded Moto G30.Â

Lenovo K13 Pro Specs and Features: What to Expect

According to the recent Google Play Console listing, Lenovo K13 Pro will flaunt a display (yet to be unveiled) with HD+ 720×1600 pixels resolution and a sleek water-drop notch for the front camera.

Under the hood, the next Lenovo offering will draw its power from a Qualcomm processor, the Snapdragon 662 SoC, coupled with Adreno 610 GPU and 6GB RAM.Â

Furthermore, on the Geekbench database, the Lenovo K13 Pro scored 306 points in the single-core test and 1258 points in the multi-core tests. The website also unveiled that the new smartphone will also pack a 4GB RAM option alongside Bluetooth v5.0 support and extra space storage via a microSD.

Lenovo K13 Pro Will Arrive As a Revamped Moto G30 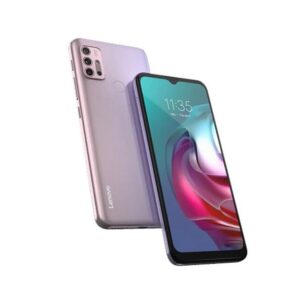 As per recent reports, chances to see the Lenovo K13 Pro debut as a revamped Moto G30 are pretty much high.Â

Looking at the smartphone’s front design and features, we can clearly see why the Lenovo K13 Pro could really arrive as a rebranded variant of the popular Moto G30.Â

If that turns out to be accurate, we can expect a few specs and features. For example, Lenovo K13 Pro might flaunt a 64MP quad-rear camera setup and a 13MP front-facing sensor.Â

The smartphone could also feature a 90Hz display and a 5,000mAh battery.Â

Still, Lenovo prefers to stay silent about any information that could support the reports. So, it’s better if we take everything with a pinch of salt.