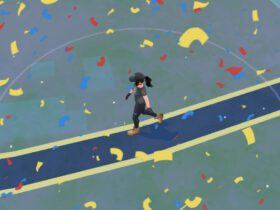 Pokemon GO: Why Is Confetti Raining From The Sky

iQOO is getting ready to introduce a new smartphone under the Z series, dubbed iQOO Z3 5G. The launch event has been already confirmed for the next week.

Fresh reports suggest that the upcoming iQOO offering will pack a Qualcomm processor and a powerful, fast charging feature.Â

iQOO Z3 5G Specs and Features Available: What to Expect

Under the hood, the smartphone will draw its power from a Qualcomm processor, the Snapdragon 768G SoC coupled with 3GB extended RAM and LPDDR4x RAM.

Other RAM and storage configurations are still unknown, but we should expect a microSD feature.

A battery of 4,400mAh with 55W fast charging support is said to keep the lights on for several hours. iQOO claims the phone will need only 19 minutes to charge 50 %.Â 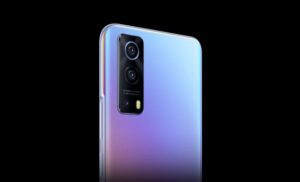 Coming to camera capabilities, iQOO Z3 5G will sport a triple-camera arranged into a sleek square shape arrangement along with an LED flash.Â

The camera sensors will feature a 64MP Samsung ISOCELL GW3 with an f/1.9 aperture, a 2MP depth sensor, and 8MP ultra-wide-angle lens. Other camera features include 4K video recording at 60fps, EFB Auto Focus, and a Super Night mode.

iQOO Z3 5G will also pack a Five-layer liquid-cooling system that can lower the core temperature by 10C. Such a feature is indeed one of the best things the phone will have.Â 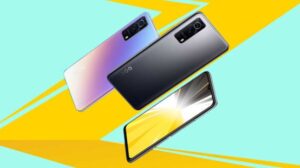 iQOO Z3 5G will launch on June 8, and it will be available for purchase via Amazon. The company didn’t reveal the phone’s price tag, but some sources claim it will cost around $350.Â