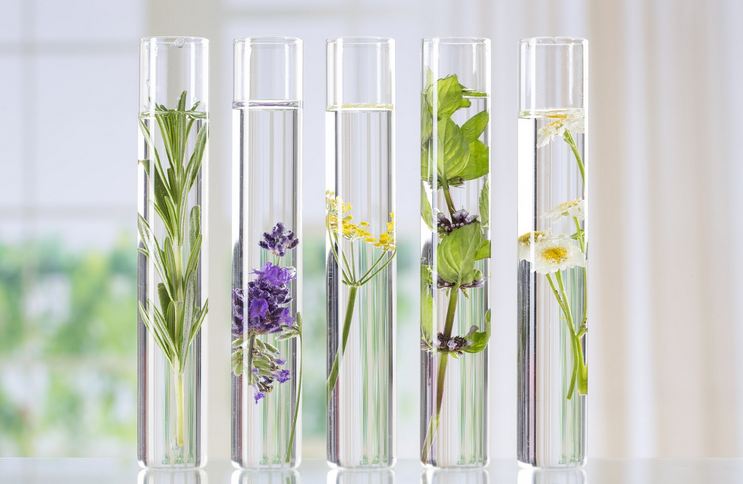 Cosmetic vs Pharmaceutical Ingredients: Do You Know the Difference?

Dragon Ball is a tremendously important legacy for the fans, and it’s almost impossible to say for sure which character is the strongest.

There are so many Dragon Ball games out there that you simply cannot keep up with counting them. But despite the huge popularity of the franchise, it’s almost certain that no Dragon Ball game has made it to become the best one ever created in the eyes of most of the fans.

Of course, each Dragon Ball game has its own part particularities. Each of them has characters throwing energy waves at each other, transforming and pumping up those muscles at levels way over 9000. The most famous Dragon Ball video games right now are FighterZ, Xenoverse 2, and Kakarot. However, even though these titles are impressive creations, neither of them are perfects in the eyes of the fans.

In this article, we will speak about those aspects that would make the fans immediately fall in lover with a Dragon Ball game.

Stick to the differences in power levels

Are you tired of seeing Super Saiyan 3 Goku sparring with Krillin? Did you have enough while looking at Tien beating the senzu beans out of Vegeta? How about when you look at Super Saiyan 2 Gohan as he has trouble defeating Yamcha? If your answer is “yes” to either of these questions, then it means you certainly wish for a better Dragon Ball game in your life. Of course, each character has to be powerful enough in a video game in order to be ready for any challenge against his opponents. But that doesn’t mean you don’t have to be faithful anymore to the actual storyline. In the perfect Dragon Ball game, you can give Krillin a chance to train more in order to become as powerful as a Super Sayian. You can make him undergo a lot of challenges of trainers and masters like Roshi, Whis, or even the Grand Priest. You can even accelerate the process of Krillin becoming stronger. In such a video game, getting Krillin to win a match would even be a lot more satisfying than to make him exaggeratedly strong by default.

Don’t focus only on Goku

Yes, we all know that Goku is probably everyone’s favorite Sayian. He managed to save the world numerous times. He’s kind and justice-loving. He also fights for unselfish purposes. But if we look back in the Dragon Ball Z anime, we see that every character offers tremendous help throughout the show for defeating powerful villains. Even Krillin turned out to be useful by giving those senzu beans to Goku, Vegeta, Piccolo, Trunks, and the others.

If we also look in the Dragon Ball Super anime, we see in the Tournament of Power arc that a lot of characters were almost equally important. Goku managed to bypass his elimination because of the crucial help he received from other fighters. Video games should be faithful for those kinds of scenarios that had made Dragon Ball famous and so insanely popular.

We know very well that in the Dragon Ball universe, characters have reached cataclysmic powers. Many times they had trouble controlling those powers, even while trying to focus only on the adversary. If we take a look in the anime, whether it’s Dragon Ball Z or Dragon Ball Super, characters like Goku or Vegeta were sometimes avoiding to fight near very populated areas. The explanation was simple. They didn’t want to accidentally hurt anyone. Sure, video games have done a pretty good job at avoiding such scenarios, but this idea should be regarded As a friendly reminder for game developers.

Perhaps not even our recipe isn’t perfect to describe the perfect Dragon Ball game. But we’re confident that a lot of you who are fans of the franchise will see something interesting here. We would be delighted to read your own comments below. Keep training!