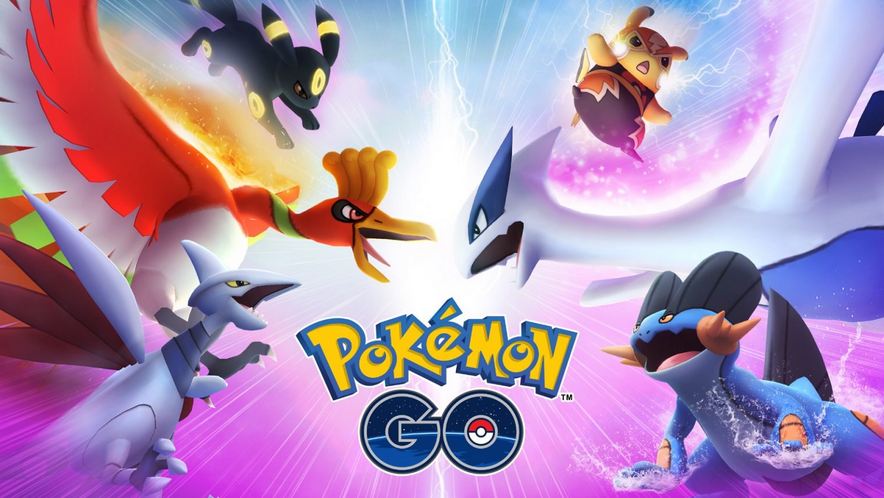 Dragon Ball FighterZ has received a lot of love from its developers, as the fighting game was updated with several important characters.. Ultra Instinct Goku, Master Roshi, Kefla, Broly, and Super Baby are the most important names, and we can even hope for more resounding fighters to be added as well. The game could explore the Dragon Ball Super anime a lot more, as there are plenty of worthy characters there with unique techniques and fighting skills.

Until we ever see Planet-Eater Moro in Dragon Ball FighterZ, there is other important stuff that the players need to be aware of. One of them is the rollback netcode from Guity Gear Strive, according to EventHubs.com. The Guilty Gear Strive open beta has been causing problems for games using delay-based netcode.

There’s a YouTube video entitled just like that (‘DBFZ don’t hit right anymore”), and it describes the latest issues of the game:

As the description says:

I’ma keep it real with you all fellas….after playing the Guilty Gear Strive Open Beta, Dragon Ball FighterZ just ain’t doing it for me anymore. Bring Rollback Netcode to DBFZ! Give me back my Faust!

HookGangGod, the guy with thousands of subscribers on YouTube, also said:

Damn I ain’t even trying to play fighting games until strive ðŸ˜‚ðŸ˜‚ dbfz been putting me to sleep lately because of the delayed based net code. We need a new patch or something aswell change things up

Otherwise, Dragon Ball FighterZ is still available for a generous list of platforms: Xbox One, PlayStation 4, PC, and the newer consoles PlayStation 5 and Xbox Series X/S. The game is awaiting the arrival of Super Saiyan 4 Gogeta, and all we know is that “it’s coming soon”.

SSJ4 Gogeta is easily one of the strongest characters from the entire Dragon Ball franchise, and seeing it confronting Jiren or Broly can only be a delight for gamers who enjoy fighting games related to Dragon Ball.