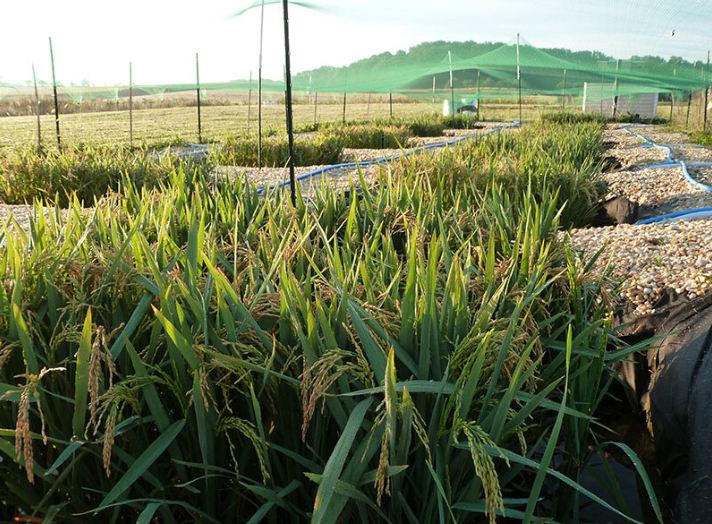 New Research Found How Food Contamination Begins in the Soil

Once again, you might say that Batman returns to the gaming industry under a new title. Scheduled for release in 2021, the action role-playing game Gotham Knights promises a lot of immersive gameplay, although it won’t be featuring the Caped Crusader as a playable character. The game is being developed by WB Games Montreal for all major platforms (PS4, PS5, Xbox One, Xbox Series X/S, and PC), and it will be published by Warner Bros. Interactive Entertainment.

Luckily for the numerous Batman fans out there, Gotham Knights’ developer revealed new gameplay details about the upcoming title, according toÂ ComicBook.com.

Fleur Marty, the executive producer of Wardner Bros. Montreal, reveals that we can expect a much different combat system compared to Batman: Arkham Origins. The two-player co-op system was applied for the upcoming game.

The two-player dynamic fits the fantasy and the Gotham City setting. The ‘duo’ or team-up is such a central feature of the universe that there’s a literal shorthand for it in the comics, animation, film, and TV versions,

Gotham is a city of alleyways and rooftops, so the footprint for gameplay needs to be compatible with that.

Also, you can play the game alone, or you canÂ switch between charactersÂ anytime. But you’ll still have to go to The Belfry, meaning the new version of Batcave.

Another interesting aspect is that the story progression is shared between all characters, which means that there’s no need to level up every hero from scratch.

Until now, there’s no word about an exact release date for Gotham Knights. All it is known is that the game is coming in 2021, but it will surely be worth the wait. As we can see from the trailer shown above, the upcoming RPG is starring Batgirl, Red Hood, Nightwing, and Robin.