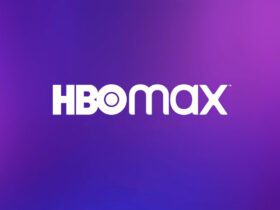 HBO Max Issue: Roku Keeps Freezing and Crashing Back to the Home Screen

Recent report announced a record-breaking heatwave in the western US and Canada at the end of June that triggered the worst-case scenario.

Now, the scientists explain that climate change is the culprit. The heatwave would have been “virtually impossible,” without human-caused climate change, as per the new analysis. And there’s going to be more consequences.

According to the World Weather Attribution, global warming, triggered by greenhouse gas emissions, turned the heatwave into a deadly environmental weapon, making it 150 times more likely to happen. And as if it wasn’t enough, there’s more bad news to come.

A team of scientists examined historical observations and computer simulations to compare the current climate, 2.2 degrees Fahrenheit (1.2 degrees Celsius) of global warming since the 1800s, with the previous climate. Their goal: to investigate whether climate change triggered the heatwave.

The results include some observations that were so extreme that didn’t match any historically observed temperatures!

It was estimated that the event could actually take place once in a thousand years based on the current climate.

“Everybody is really worried about the implications of these events because this is something that nobody saw coming that nobody thought possible,” explained co-author Geer Jan van Oldenborgh from the Royal Netherlands Meteorological Institute. 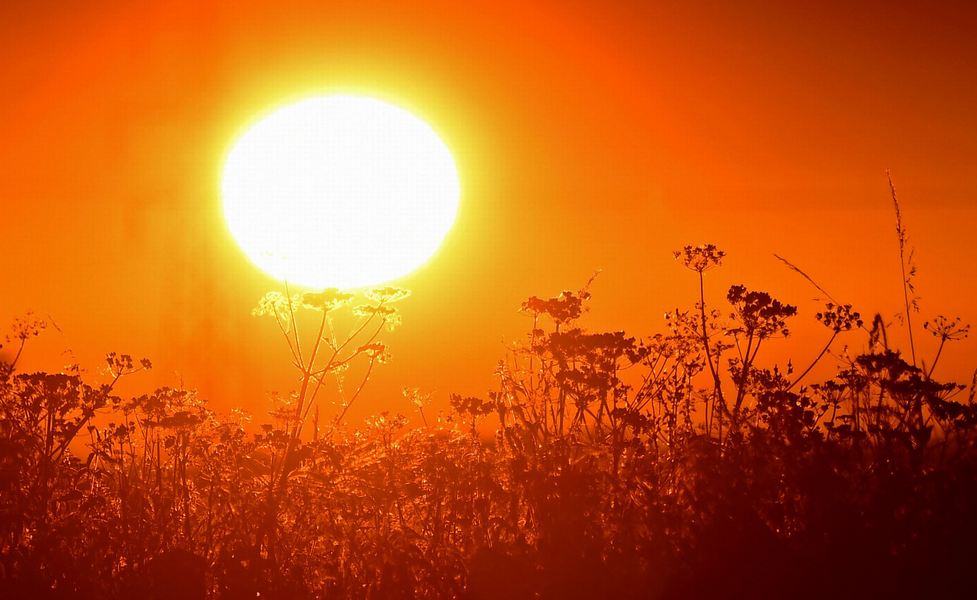 As previously mentioned, the new heat record was the hottest June ever witnessed in North America, according to the European Union’s climate monitoring service.

First, climate change has triggered the heatwave, but it still remains an extreme outlier. The reason?

According to this theory, pre-existing drought events that wrecked the area of evaporative cooling, mixed with a slow-moving high pressure, known as a “heat dome,” were actually supercharged by climate change.

So, the peak temperature would have reached around 3.6 degrees Fahrenheit (2 degrees Celsius) lower, but without the power of climate change.

A second theory, a bit more frightful, says that the climate system has reached a threshold in which global warming is now triggering a faster rise in deadly temperatures than previously noted.

Scientists will continue their observations and come up with another statement soon.