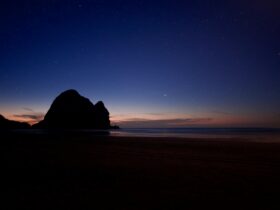 Climate change is really triggering the allergy seasons, as per new research findings.

In the last three decades, warmer temperatures have caused pollen season in North America to increase, and now we encounter 20 days/year. And as if it wasn’t enough, similar trends have also been observed in Europe.

A team of researchers from Germany discovered that the way pollen is carried in a warming region also shifts with atmospheric circulation and weather patterns. So, pollen ends up in new areas, exposing us to various allergens.

Fort the recent research, the team used six pollen monitoring stations in Bavaria to trace up to seven types of flowering types. The findings are genuinely intriguing. 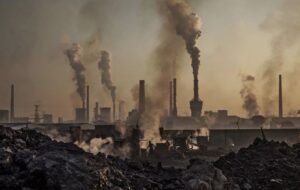 According to new findings, some species, including alder trees and hazel shrubs, extended their flowering season by 2 days/year. And even if it isn’t too much, this result is highly worrying.

But that’s not the worst scenario ever. Researchers discovered that much of the pollen was non-native. For example, at lowland monitoring stations, 63 % was non-native, while at alpine stations, 75 %.

“The transport of pollen has important implications for the length, timing, and severity of the allergenic pollen season,” explained Ye Yuan, an eco-climatologist.Â

Unfortunately, the team doesn’t know yet where all that non-native pollen is coming from, which is a huge issue.Â

Between 2005 and 2015, the pre-season pollen was commonplace. Such a result makes the new findings to be really scary.

Allergies Will Get Worse


The increase in pollen is intensifying all kinds of respiratory issues for allergic people.Â

So far, pollen allergies threaten 40 % of the population in Northern Europe, and it doesn’t seem to stop. According to recent research, longer pollen seasons and higher concentrations will affect even people who are not allergic, causing more complications and lowering life quality.

The research will continue as more things need to be uncovered.