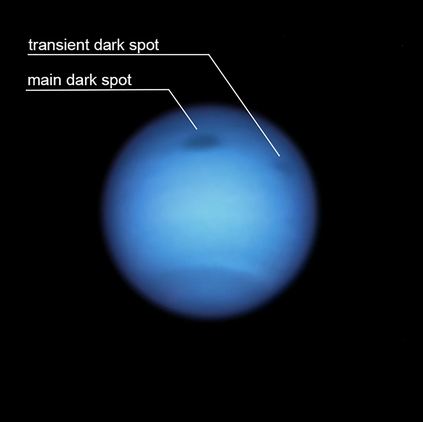 The South Korean band BTS has been nominated five times at the 2021 MTV Video Music Awards. MTV announced all nominees for each category yesterday, and the band that forever changed Kpop has been nominated for the following categories: ‘Song of the Year’, ‘Best Pop’, ‘Best K-pop’, ‘Best Choreography’ and for ‘Best Editing’.

BTS has become a global phenomenon

The super talented boy band has become a global phenomenon, and ARMYs worldwide are excited for each new award they receive. The 2021 MTV VMA ceremony will be held in the U.S at the Barclays Center, in New York. The date of the event is on 12 September, and it will be broadcasted on the MTV channel.

Artists nominated in the same categories as BTS: