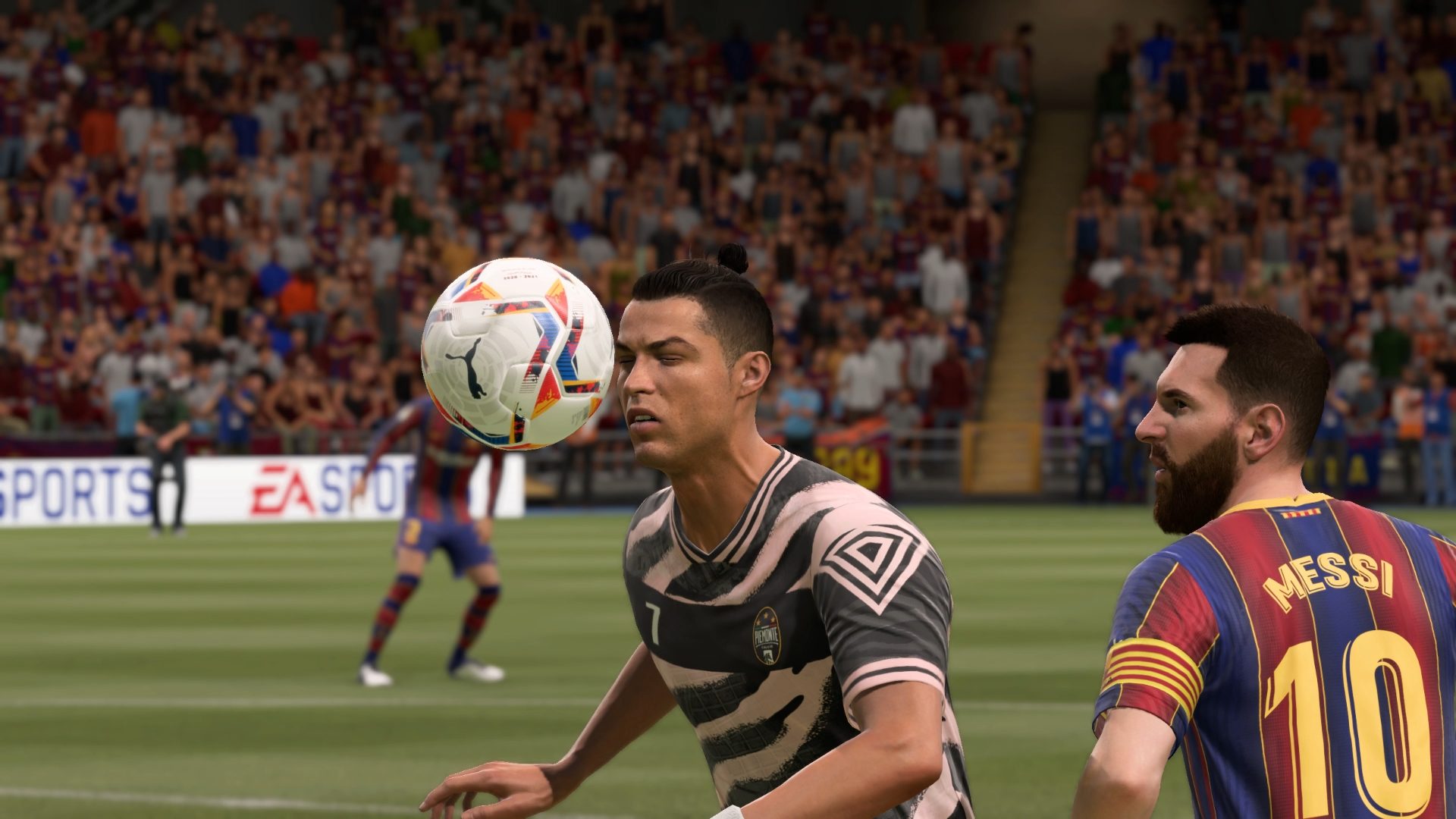 EA Announces When FIFA 21 Will Be Available for Google Stadia

As per multiple newly disclosed temperature readings, Earth had its sixth warmest year recorded in 2021.

According to experts, the unusually warm year is a piece of a lengthy temperature rise trend that is showing signs of speeding up.

Last Thursday, two US research organizations, namely NOAA and NASA, as well as an independent monitoring firm presented their estimations for last year’s worldwide temperature, all indicating that it was not far off the record-breaking years of 2016 and 2020.

According to six independent estimations, the year 2021 was the fifth or seventh warmest after the 1890s. According to NASA, 2021 is tied for the 6th hottest year with 2018, whereas NOAA puts 2018 in 6th place all alone.

According to researchers, a La Nina — a natural cooling of portions of the central Pacific that affects worldwide weather trends and sends cold deep ocean water up – lowered world temperatures in 2016, just as its polar opposite, El Nino, increased them. Nonetheless, they claimed that 2021 was the warmest La Nina year recorded and that this year didțt signal a pause in human-caused global warming, but rather brought extra heat.

NASA and NOAA statistics concur that the past eight years were the eight warmest on recorded. Their analysis reveals that global temperatures are approximately 2 degrees (1.1 degrees Celsius) higher than 140 years ago, when averaged over a 10-year timeframe to account for natural fluctuation.

The Japanese Meteorological Agency and Copernicus Climate Change Service in Europe, as well as the University of Alabama, provided the remaining 2021 readings. Warming jumped so dramatically eight to ten years ago that experts began to wonder if the trend is accelerating up. Early signals, according to Schmidt and Hausfather, indicate to it, but it’s difficult to say for sure. 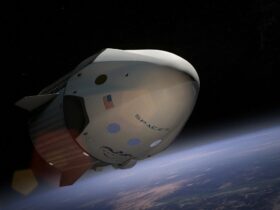