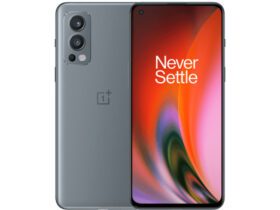 The Moon’s craters could be more important than we previously believed, especially when the biggest crater out there has so many secrets.

According to a recent study, the crater covering around a quarter of our old planetary friend’s surface can offer us new significant data about how the Moon, well, evolved. Such a discovery might completely change the way we see the planet.

A team of researchers led by Daniel Moriarty, a planetary geologist at NASA’s Goddard Space Flight Center, dared to look for more. What they found is genuinely intriguing.

Researchers analyzed the matter ejected from the Moon’s South Pole-Aitken basin impact. They used radioactive thorium to reveal some events’ order, including the lunar mantle’s timeline and crust evolution.

What’s the deal with the South Pole-Aitken basin?

According to previous data, that area is approximately 2,500 kilometers across and 8.2 kilometers deep on the Moon’s surface. It is now one of the largest impact craters in the Solar System.

Furthermore, the team performed a new simulation of the splash pattern from the basin and found some of the most intriguing stuff. 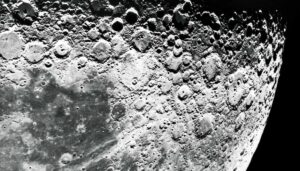 Researchers discovered a link between where the matter should have fallen and the thorium deposits on Moon.

One of the strangest stuff about the planet is that the farthest and nearest sides are incredibly different. For instance, the farthest region is paler, featuring a few basalt patches and many craters.Â

On the other hand, the nearest side (the one that faces our planet) has dark splotches – broad patches of dark basalt.Â

The new analysis shows that when the South Pole-Aitken impact hit, it actually made a lot of mess. It unearthed a great deal of thorium from that layer, spreading it across the Moon, right on the nearest part.Â

That suggests that the upper mantle had two compositionally different layers when the impact occurred. They are also exposed in separate ways.

“Formation of the South Pole-Aitken Basin is among the most ancient and important events in lunar history. […] these mantle materials […] must be considered amongst the highest-priority targets for the advancements of planetary science.”