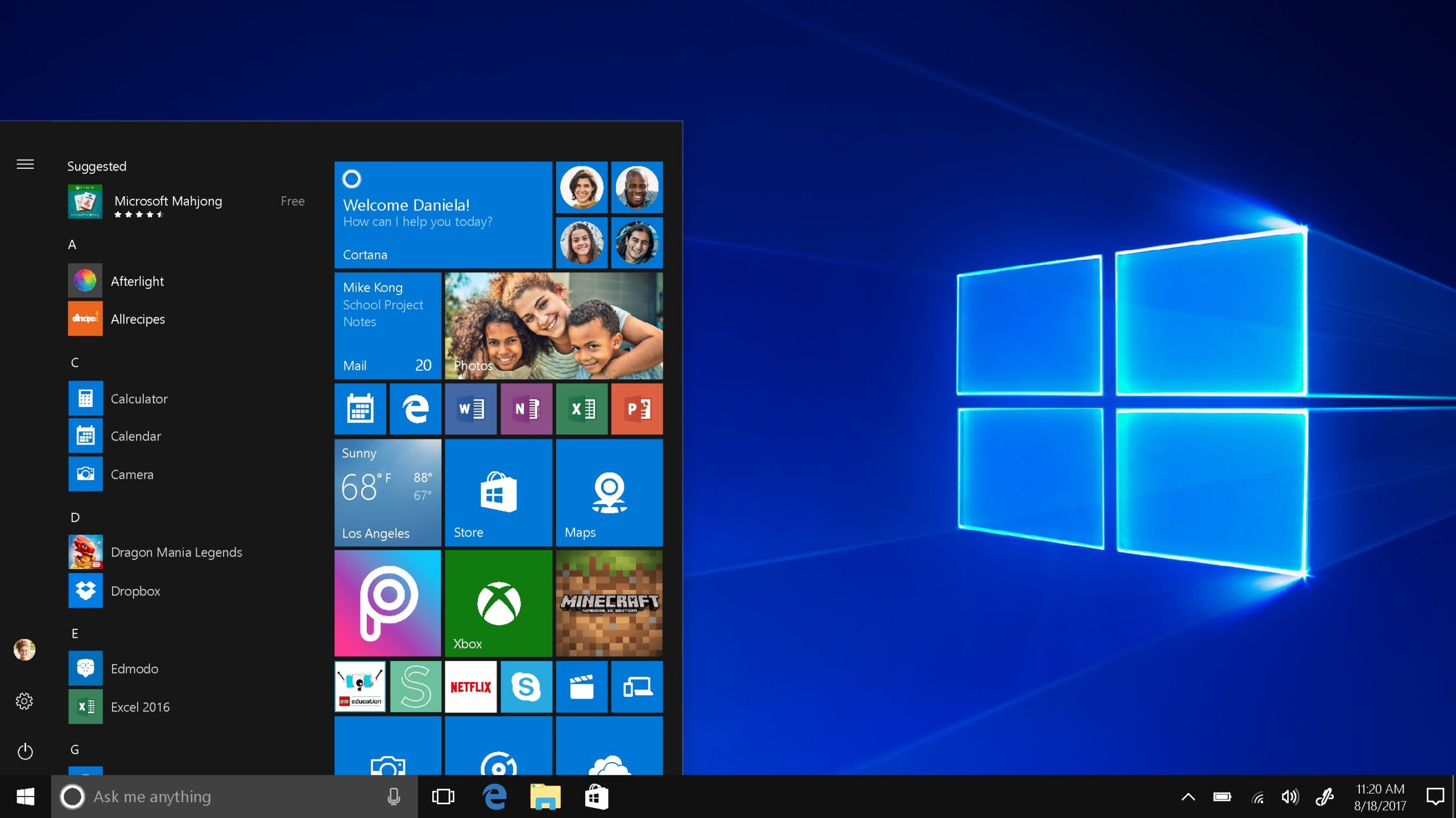 Only some stars die, and when they do that, they go out in a blaze of glory: a peculiar yet tragic event known as a supernova.Â

New information about supernova aftermath is now available. Astrophysicists succeeded in simulating what happens after stars cease to exist. Apparently, there are a lot of things to discuss.

Type Ia of supernova is the most common. According to astronomers, these stellar explosions have a way with how they take some white dwarf stars and create quite the process.

The white dwarf can receive so much matter from a companion star that it could trigger a giant conflagration. Such an event is responsible for making the heaviest elements in the Universe.

Furthermore, the elements turn into a bright cloud known as a remnant. Now, this is where things get intriguing. Apparently, a remnant could wear an imprint of the explosion.Â 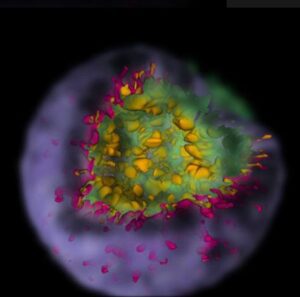 A team of astrophysicists led by Gilles Ferrand of the RIKEN Astrophysical Big Bang Laboratory has been developing 3D computer simulations that recreate supernovae. The results are genuinely fantastic.

The simulations include two phases. First, we have the one that models the stellar explosion, and the second one that uses that data to model a supernova remnant.

That focused as well on two traits of stellar explosions: how the explosion happens inside a white dwarf and how combustion can pierce a star.

According to the simulations, ignition can occur in only a few areas inside the white dwarf. On the other hand, combustion is more complicated.

The team believes that combustion might be just a deflagration. Or it might include a deflagration event followed by a turbulent supersonic detonation.

The team’s new piece of data resulted in four models of supernova remnants. One could be very different from another, unveiling intriguing features.

For example, a stellar explosion with few ignition points and a detonation can generate a remnant with a thicker half than the other.

“Our goal is to explore how different explosion conditions produce remnants with characteristic shapes and compositions similar to those we observe in our Galaxy.”