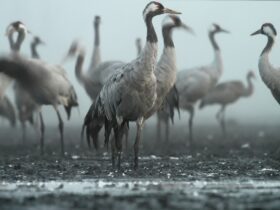 The Beginning of a New Pandemic? Bird Flu Back in US

Proof of stake (POS) is a concept that says that all persons who hold crypto can validate or mine blockchain transactions.

It relies on the number of coins the investor owns when a transaction is carried out.

Therefore, the more proof of stake an individual holds, the more mining power they have.

POS was introduced as an alternative to the proof of work concept.

Many people are staking to earn passive incomes.

Staking translates to holding on to coins as a means of validating blockchain transactions and supporting a specific network.

Crypto stakers get rewards for their implication and can produce passive income in the form of additional tokens.

To commence the staking process, a minimum amount of coins are required as a setup, but there are platforms like MyCointainer where users can stake any quantity of numerous assets at once.

Let’s see our top picks in terms of POS coins! 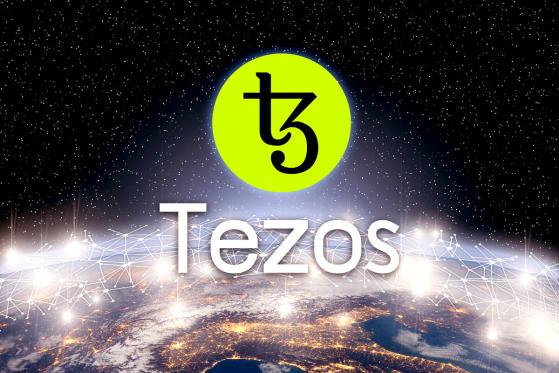 It was one of the most popular staking cryptos in its early days.

It is the latest and most popular blockchain project from the Tezos blockchain.

It registered a rise of $232 million during the ICO, which is a sign of the power it can wield.

It is open to the public with long-term upgradeability in mind.

Also, it is effortless to stake the coin. The staking fee of Tezos on Binance is only 0%, while Coinbase requires 25% of the staking.

The same applies to MyCointainer, Guarda Wallet for coin staking. 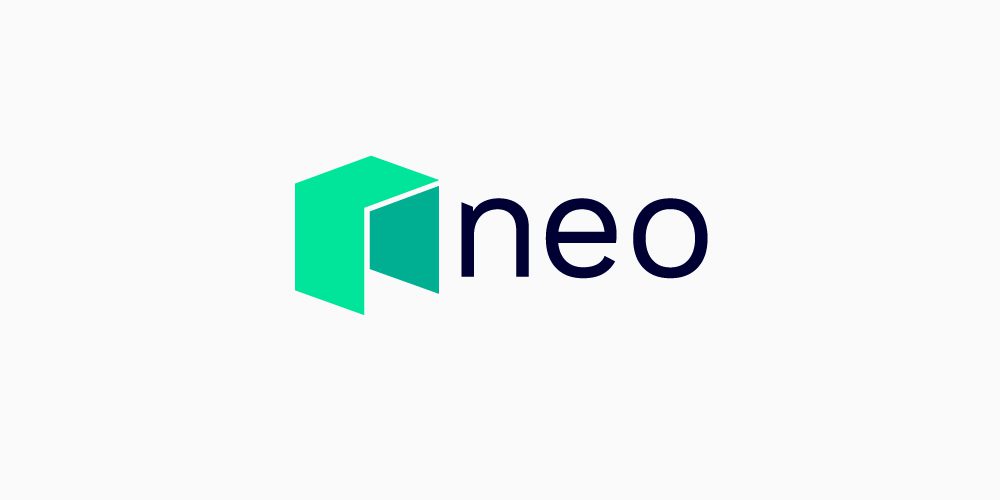 NEO, formerly known as Antshares, NEO, is an open network for smart economies.

It is sometimes referred to as the Ethereum Killer or the Chinese Ethereum.

Though it has its own currency known as NEO crypto, it has an additional token known as GAS or ANC-Altcoins.

You can stake your GAS token on the NEO wallet for a considerable return, and it won’t require you to open your staking wallet permanently.

NEO grants its users a broad range of decentralized services.

Holding NEO on Binance exchange rewards users with approximately 1.95% with yearly and monthly earnings of 0.0195 and 0.0016 NEO respectively by holding a NEO.

You can alternatively stake NEO on one of the popular wallets like Guarda Wallet and Atomic Wallet.

Both support NEO staking and both have total reward rates of 1.95% with 0% fees. 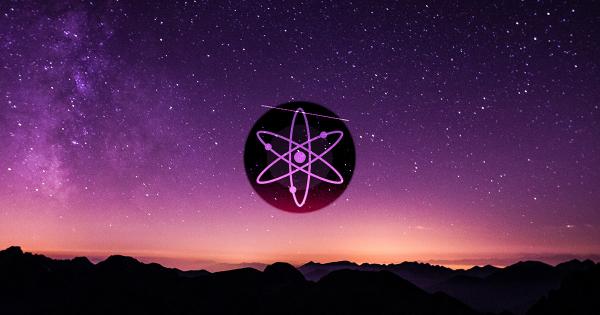 Cosmos (ATOM) markets itself as the most individualized, efficient, decentralize, and interoperable blockchain provider.

It works on DPos, where delevators and validators operate.

Cosmos is a famous project, and, at the moment, ATOM is the 25th biggest market capitalization crypto in the world.

It’s currently registering an annual reward of 8.32% on Binance and Coinbase.

It can be stake with a similar average of annual rewards on platforms like Ledger Liver, MyCointainer, and Atomic Wallet. 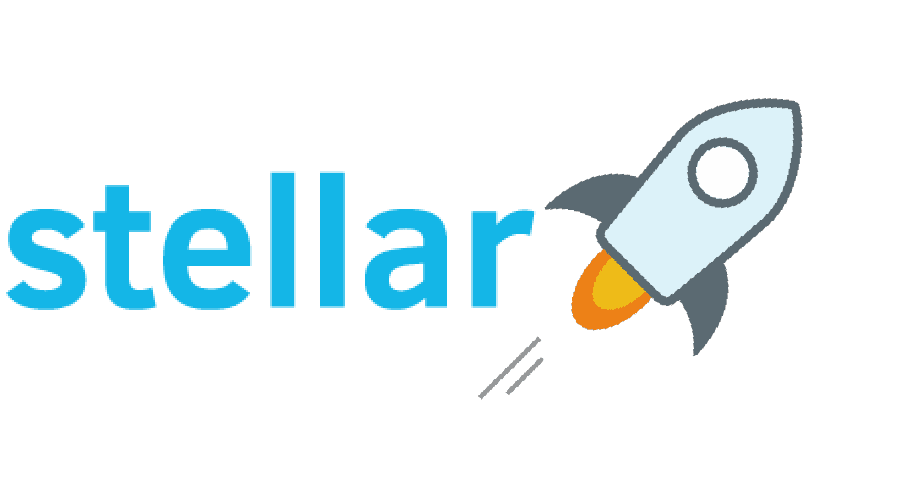 Stellar is a shared network that helps users transfer assets across the globe in a rapid and efficient manner.

It was built to link banks, citizens, and payment networks to work “speedily, efficiently and for fractions of a centaur,” to send money over borders.

It aims for faster, simpler, and smoother transactions with the existing bank and transfer systems.

Stellar is a distributed payment network that concentrates on inexpensive and simple transactions across borders and also a forum to host ICOs.

The Stellar network was established in 2014. They produced a digital crypto of their own, known as the Lumen (XLM), which is vital for granting foreign transfers and rapid transactions between various currencies.

You can store XLM in a wide variety of wallets and exchanges, including Binance, Coinbase, and the Ledger live wallet.

You can also vote for a staking pool on the previously mentioned platforms and wallets by being rewarded 1% annually. 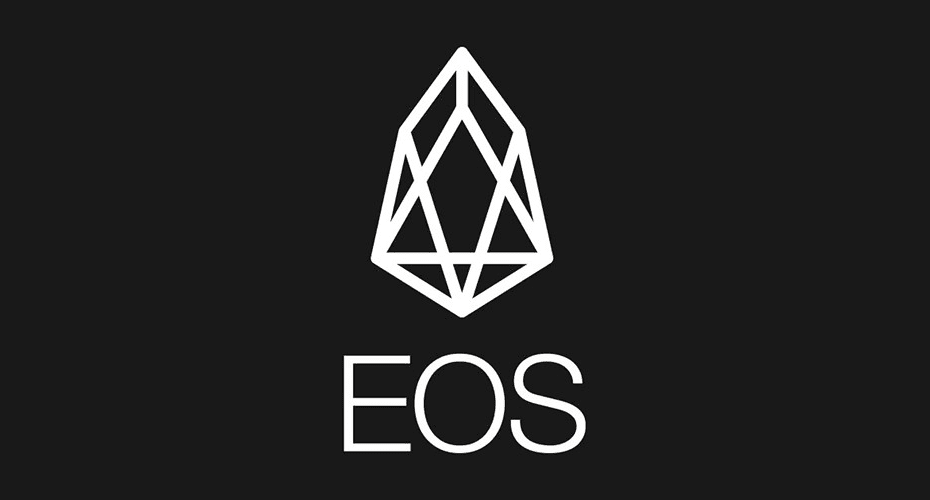 EOS is often referred to as one of the most profitable proof of stake coins.

EOS is the native crypto of the EOS.IO network protocol.

It was introduced in 2017 and registered a considerable $4billion in earnings in June 2018.

The company is a relatively young business.

EOSIO aims to overcome the definitory problems of Bitcoin and Ethereum.

They are aiming to develop an open, accessible framework for rapid, simplified decentralized transactions.

EOS has a market cap of approximately $2.5 billion, placing the coin on numerous tops.

EOS tokens can be claimed either by mining or by trading on various platforms.

It is available on popular exchange platforms and wallets like Guarda Wallet, binance, MyCointainer, Atomic Wallet, and COinbase.

EOS can reward you with a staking profit via Block Producer of 1.74% annually or by operating a standby Block Producer with an Annual Reward of 1.76%.