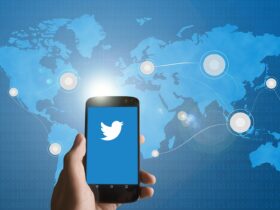 The last week of August welcomes quite the change when it comes to both movies and TV shows, according to JustWatch.

Top Gun: Maverick, for instance, landed in the first place weeks after its official release, which is surprising.

In the second place, the horror/ sci-fi Nope, starring Keke Palmer and Barbie Ferreira, has a lot of potential, being followed by Everything Everywhere All at Once (yes, it fell in the third place after weeks of winning big time!).

Other titles include Jurassic World Dominion, Elvis, The Black Phone, and the Orphan movies, too.

As for the TV shows, it’s probably not a surprise to see House of the Dragon landing in the first place!

Better Call Saul seems to have found its way to keeping its place relatively steady, while Yellowstone has dropped really low to sixth place!

Other TV shows include She-Hulk: Attorney at Law, The Sandman, Only Murders in the Building, Bad Sisters, and The Rehearsal.