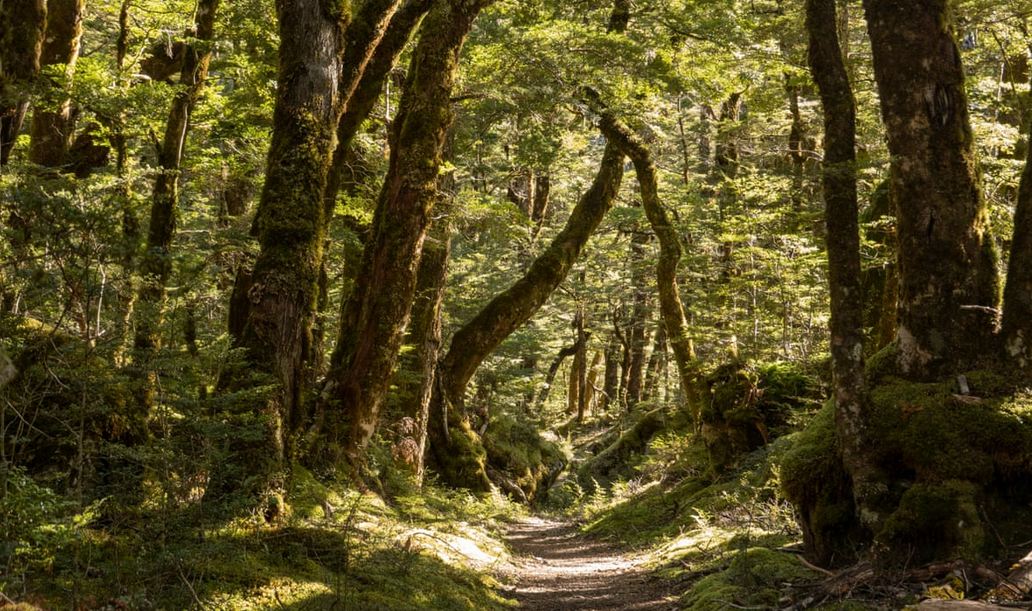 We Need Forests So Much to Fight Climate Change: New Research Explains

Last week’s Top 10 TV Shows welcomed a new TV series, dubbed Only Murders in the Building, while Spider-Man got stuck in the Top 10 Movies, according to JustWatch.

Starring Oscar-winner Steve Martin, and beloved singer Selena Gomez, Only Murders in the Building tells the story of three strangers who share a peculiar obsession with true crime. Comedy? Mystery? It has it all, and there’s more to see in that cozy Upper West Side apartment.

As for Sam Raimi’s iconic Spider-Man movie, Tobey Maguire and Kirsten Dunst couldn’t portray better the power couple we love so much, Peter Parker and MJ.

Spider-Man seems to rule the tops once again, now with 4 movies in last week’s Top 10 Movies (talking about a marathon, right?).

Other movies include a new fairy tale adaptation of Cinderella, starring singer Camila Cabello, Billy Porter, and Pierce Brosnan, followed by The Courier.