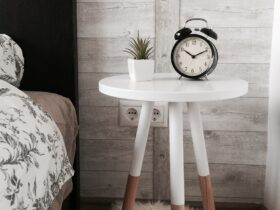 We’re just a few weeks from New Year’s Eve, but the streaming charts are flooding with lots of new and popular movies, according to JustWatch.

Last week’s Top 10 Movies was highly influenced by Christmas, and we’ve seen titles such as The Grinch, on the first position, Elf, and two versions of How the Grinch Stole Christmas. How cool is that?

But that’s not all! The new movie The Last Duel, starring Ben Affleck as King Charles VI, Jodie Comer as Marguerite de Carrouges, and Adam Driver as Jacques Le Gris, has succeeded in reaching the third position on Top 10 Movies.

Other movies include Venom: Let There Be Carnage, The Power of the Dog, and Dune (in the last place).

As for the Top 10 TV Shows, Yellowstone is still maintaining its first position, but it was followed by a newbie, The Beatles: Get Back.