This week, a newly found asteroid will approach Earth quite closely. Gennadiy Borisov, an astronomer at the MARGO Observatory in Crimea, found asteroid 2023 BU on Saturday, January 21. Its width is estimated to be between 12 and 28 feet (3.8 to 8.5 meters). On Thursday (January 26) at 4:17 p.m. EST (2117 GMT), the space rock will be only 2,178 miles (3,506 kilometers) above Earth’s surface when it makes its closest approach. This is within less than 3% of the usual Earth-moon distance.

Asteroids are often too faint to be seen without a large telescope, but the Virtual Telescope Project makes it possible to see asteroid 2023 BU’s near approach to Earth. On the project’s website, astronomer Gianluca Masi will provide a free webcast of the asteroid’s passage. The asteroid has moved to the constellation Ursa Major. Asteroid 2023 BU has a relatively low apparent magnitude of 19.15 due to its tiny size, although it may be viewed using a powerful telescope in the hands of an experienced observer.

If you aren’t an experienced asteroid hunter, don’t worry; the Virtual Telescope Project will be streaming the whole affair. This asteroid, 2023 BU, will make a near but safe approach to Earth, passing at a distance of less than 10,000 kilometers (25% of the distance to geostationary satellites).

Center for Near Earth Object Studies at NASA’s Jet Propulsion Laboratory in Southern California reports that asteroid 2023 BU is an Apollo-type asteroid since its orbit intersects that of Earth but spends most of the time far beyond the path of our planet. Since 2023 BU takes 425 days to complete one circle of the sun, it won’t be in Earth’s neighborhood again until December 6, 2036. Asteroid 2023 BU will come quite near to Earth, although it is not considered dangerous. Since it is so tiny, it is very likely to disintegrate and burn up in Earth’s atmosphere. 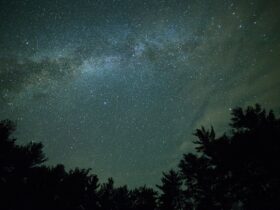 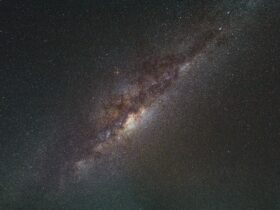 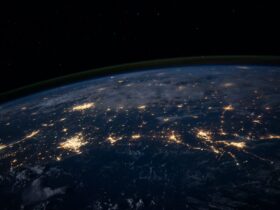 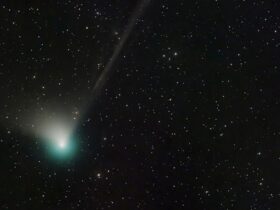