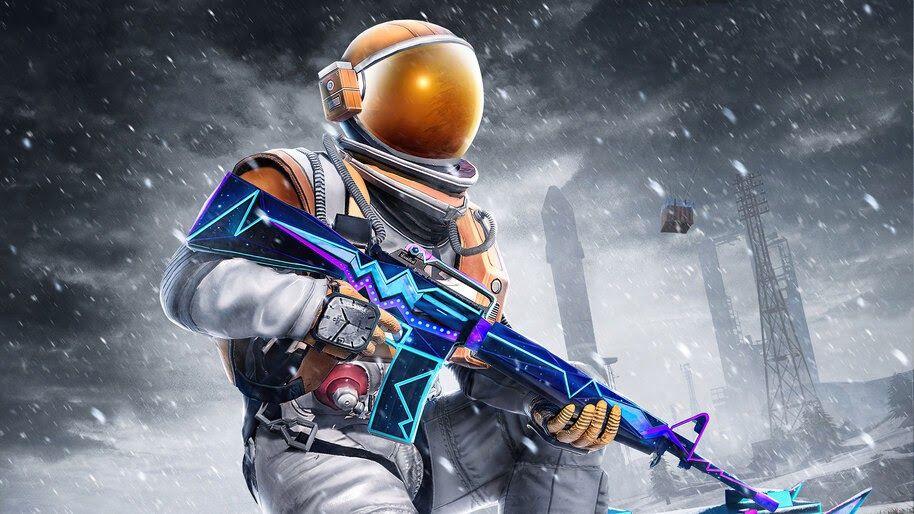 Street Fighter fans from all over the world have to wait until June for the sixth major iteration of the famous fighting game series to come out. Street Fighter 6 is scheduled to launch on June 6, and it shall be available for PlayStation 5, PlayStation 4, Xbox Series X/Series S, and Windows PC.

Get ready to flex those fingers and sharpen those hadoukens, because Street Fighter 6 is coming this year, and it’s going to be a knock-out! (pun intended) Buckle up because this game is going to be a real doozy, with new characters, new moves and new ways to dominate your opponents.

Some of the new fighters that the next Street Fighter game will bring are Dhalsim and Dee Jay. Thanks to Capcom, meaning both the developer and the publisher responsible for Street Fighter 6, a new video shows an intense battle between the two opponents in the forthcoming game. Feel free to check it out and learn some new moves:

Get ready to stretch those fighting muscles because, as you see, Street Fighter 6 has a new character who can stretch his arms and legs like Gumby on steroids! That’s right; the fighter is bringing a whole new level of stretchy shenanigans to the ring.

Imagine the possibilities! With his elongated limbs, he can reach his opponents from across the screen, leaving them wondering how they got beat by a guy who looks like a human Slinky. He’ll be able to dodge punches and kicks with ease and launch surprise attacks that will leave his opponents stretching for a rematch.

So go ahead, and start practicing your dragon punches because Street Fighter 6 is one game you won’t want to miss! We’ll surely find out a lot more important information about the upcoming game in the near future, so stay tuned and keep an eye on the latest news!