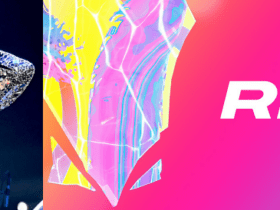 Is Lady Gaga Going to Sing At the Fortnite Season Finale Concert?

Asteroids are one of the most dangerous possible attackers of Earth. For decades we’ve tried to understand and learn about them. One method that proved to be efficient is using specially designed telescopes. 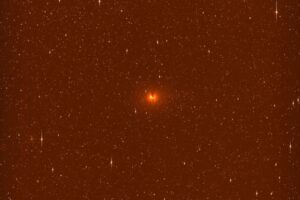 TBT is the second of its kind after ESA built the first telescope in Spain. The 56-cm telescope will soon begin work alongside its partner, located at ESA’s deep-space ground station in Cebreros.

The telescope has seen “first light” recently, at ESO’s La Silla Observatory in Chile. The event was a great challenge, especially during the Covid-19 pandemic. But all effort and commitment have been proved in the end to be exceptional.

The video below features essential information about TBT2, released by ESO:

Asteroids: the Unwelcomed Visitors of Earth

As per a recent batch of data from space satellites, more than 900,000 asteroids reside in our Solar System. Pretty shocking, isn’t it?

Approximately 25,000 are part of a category dubbed “near-Earth objects.” These space objects’ orbit brings them somehow closer to our planet. Astronomers stated that more than 1,000 asteroids are currently on ESA’s risk list.Â

Luckily, bigger space objects are the first to be seen, and the orbits of detected large asteroids are now analyzed. However, as good as this news can be, we still have to deal with more severe issues.

That includes small- and medium-sized space objects, far more common in our Solar System. They can easily attack our planet, causing serious damage.

TBT2 and its twin, TBT, are now part of a huge mission of saving Earth.

Ivo Saviane is the site manager for ESO’s La Silla Observatory. He released a statement about the importance of telescope:

“To be able to calculate the risk posed by potentially hazardous objects in the Solar System, we first need a census of these objects; […] the TBT project is a step in that direction.”