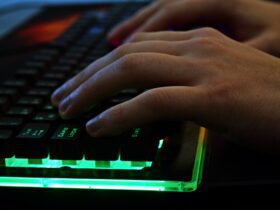 New research shows how a mineral that repeatedly shows up on Mars is here on Earth. How could this be possible?

Apparently, the Antarctic Ice is not just ice. Very deep-buried, there’s more yet to be explored. Researchers found a mineral dubbed jarosite, which is usually spotted on the Red Planet.Â

Jarosite on Earth: What Should You Know

Recent research shows how Earth and Mars could be more alike than previously believed. Well, that’s not generally true, but some features keep popping out here on Earth and up there on the Red Planet, too.

Discovery details and the team’s work

A team of researchers discovered jarosite on the Antarctic Ice, a mineral well-known on Mars. Such a thing solves a bit how the mineral formed on the Red Planet – a mystery that had intrigued scientists since 2004 when it was first discovered.

But what does it mean? Could Earth be somehow similar to Mars?

The finding suggests that both the Martian and Antarctic jarosite developed the same way. Here’s the explanation: the dust met the perfect combo of elements, then it got stuck in the ice, resulting in the perfect conditions for jarosite. 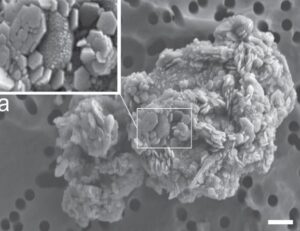 Jarosite is a hydrous sulfate of iron and potassium. Scientists discussed the mineral’s existence on Mars since 1987. Years later, the Opportunity rover was the one to find it.

On Earth, the jarosite can develop via the synergy of groundwater with sulfuric acid. However, on the Red Planet, things are different.

The mineral needs some acidic conditions and the right ratio of water, so the process is way more complicated.

Researchers released a statement discussing the way jarosite finds its way on the Antarctic ice. They said:

“Based on our understanding of the environmental conditions of deep ice, we interpret jarosite as the product of englacial weathering.”

More observation and research is needed to figure other things out. However, one thing is sure. We’re now closer than ever to solve more Mars mysteries!