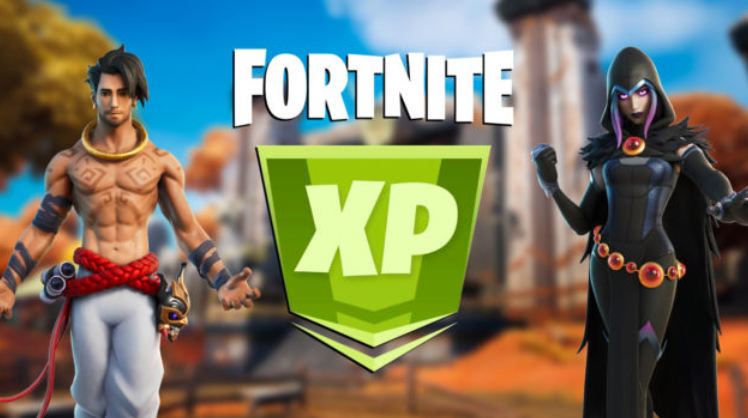 The world of Pac-Man games started out many years ago, in 1980. It came out in Japan for arcades, and it was originally called Puck-Man. Since those times, the series has evolved tremendously, and it will continue likewise even more than 40 years later.

‘Pac-Man World’ was released in 1999 for the first PlayStation console, and it was a great success. It marked the legendary Pac-Man going into the 3D era, which for many gamers was the best thing since sliced bread at that time. But the series is far from ending there.

Videogamechronicle.com reveals that Pac-Man World Re-Pac is Bandai Namco’s upcoming remake of the classic Pac-Man World that came out for the first PlayStation console back in 1999. The remake will arrive on August 26 for PC and consoles: PlayStation, Xbox, and Nintendo Switch. We’re assuming that the other consoles besides Nintendo Switch are PS4, PS5, Xbox One, and Xbox Series X/S. The remake will obviously feature advanced graphics and better and smoother gameplay than the original game. Pac-Man World Re-Pac is far from what the classic concept of Pac-Man has to offer, such as a dull board with some spots eating smaller once and running away from stains that resemble ghosts.

Bandai Namco even released a relevant trailer to tell us more about what the upcoming remake will be capable of, and you are free to check it out below:

In Pac-Man World Re-Pac, the player gets the chance to solve various puzzles, get rid of those pesky ghosts, rescue the family, and a lot more. There even seems to be bosses in the game, judging by what we can see in the trailer. And surely a lot of us miss battling bosses in video games, as we can rarely see any nowadays!

The arrival of Pac-Man World Re-Pac is certainly a blessing not only for nostalgics!