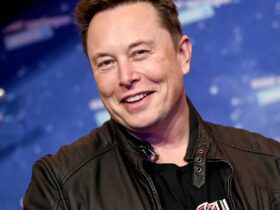 Cleaning the low-Earth orbit of dangerous space debris will soon be no longer a problem. Thanks to a newly developed tech, scientists will get rid of some space junk efficiently.

Currently, there’s approximately 9000 tons of space debris orbiting Earth in millions of pieces. Much of this junk poses a massive threat to functioning satellites that offer important weather data, telecommunications services, and the ISS, as well.

A Mission to Clean Space: What to Expect

Astroscale is the Japanese private orbital debris removal company that came up with a new mission of getting rid of space junk. Insights about the new plans and other significant details are now available. 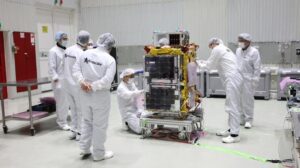 Scientists have developed an advanced system that will use magnets to pull space debris before taking it to the Earth’s atmosphere, where the junk and satellite will burn up.Â

The demonstration mission comprised a primary “servicer satellite” and a “client satellite.” These two components acted as space junk.

When in low-Earth orbit, the servicer satellite discharged the “junk” before trying a rendezvous scheme, enabling its magnetic docking tech.

That manoeuvre of catching and throwing will be done several times over the next six months. Every stage will come with a higher level of difficulty.Â

All of that has a sole goal: to confirm the servicer satellite’s skill to spot and dock with targeted pieces of space debris.Â

Astroscale explained that the satellite is not developed to catch pieces of junk that are now in orbit. It will capture satellited launched in the future instead. The reason?

Those satellites will have special docking plates which are more compatible with Astroscale’s system.

More information about Astroscale’s mission development will be soon available!