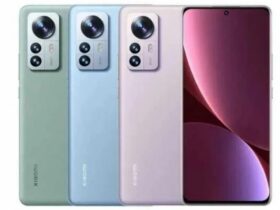 Xiaomi 13 Pro is Said to Feature Leica Cameras, the Snapdragon 8 Gen 2 Processor, and Much More

Recently, physicists have begun work at improving the gravitational wave detectors. Their goal is to double the next-gen detectors’ sensitivity by enabling a technique dubbed “squeezing.”

The gravitational waves are known for their weak signal, and the detectors, like VIRGO and LIGO, are still limited. But that is about to change.

Even the most powerful gravitational waves display weak and short activity. And such a thing has puzzled the scientists’ work for too long.

LIGO and VIRGO’s job is to measure the smallest differences. But that’s not easy at all, especially when they’re limited and they run into the Universe’s fundamental uncertainty ruled by quantum mechanics. So, what’s there left to do?

Dealing with the Heisenberg Uncertainty Principle 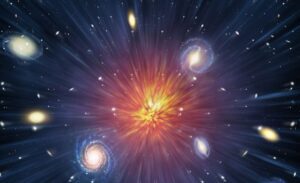 LIGO and VIRGO’s issue with that uncertainty matter actually has a name. Scientists dubbed it the Heisenberg Uncertainty Principle.Â

That can show us that some measurements like, position or momentum of a particle can never be as accurate as we really want. The principle is also limiting the size of gravitational waves that detectors can “hear.”Â

However, as bad as it sounds, a solution is on its way, and it looks promising.

Physicists come up with a way to fool that principle by “squeezing” light. How does it work?

According to physicists’ work, the new technique runs smoothly by carefully preparing the light source so that the phase measurement becomes more accurate.

Furthermore, the overall uncertainty principle is “laid” down while getting more precision out of the observations.Â

A team at one laser experiment, GEO600, succeeded in lowering the fundamental quantum noise by a factor of two! And that’s not all.

If that technique was at something like LIGO, the detector could hear gravitational waves twice as quickly, enhancing the detector’s observing skills.

Dr.James Lough, the lead scientist for GEO600, released a statement discussing the technique’s efficiency. He said:

“Compared to a detector without squeezing, the observable volume of the Universe has now increased by a factor of 8 to at high frequencies.”