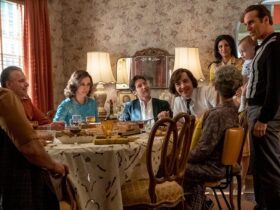 The Sopranos Prequel: The Many Saints of Newark Trailer Confirms a Popular Theory

Water-type Pokemon are one of the most popular and best choices in the game. They have consistently proven their skills and loyalty, facing challenging tasks. But which one comes out on top?

From the Gen 1 starter Blastoise to the Legendary Suicune, there are more water-type Pokemon than any other types across the whole Pokedex. So, with a little help, you can now discover one of the best 6 water-type Pokemon!

Gyarados: know your worth 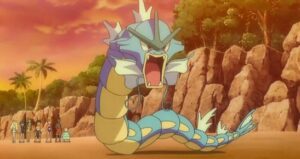 Gyarados is considered one of the best choices when it comes to water-type Pokemon!

Even if it takes a bit longer to evolve Magikarp into Gyarados, it’s a mission worth doing it. The Pokemon can be an incredible addition, being a mighty sweeper thanks to its sleek 125 Attack stat, a mix of Thrash and Hydro Pump attacks, and finally, the status moves Dragon Dance. How cool is this?

Gyarados’ final move is even better. By levelling it up, you can experience the Hyper Beam, which is up to 150 Power. 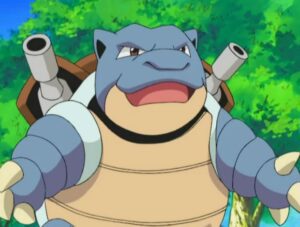 Blastoise is considered one of the most popular Pokemon ever!Â

The Pokemon has the Shell and Smash move in the Pokemon Sword and Shield, which decreases its Defense and Special Defense, but raises its Attack, Speed stats, and Special Attack.

Blastoise also has both Mega Evolution and Gigantamax forms so that you can power it up across generations without a flinch.

However, the best part is that you can benefit from the Pokemon’s Rain Dish skill. Such an ability allows Blastoise to heal itself only when it’s raining. 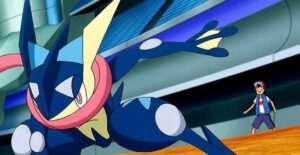 Greninja is known as the mascot of Pokemon and one of the coolest water-type Pokemon you’ll ever meet.

Greninja is a dual Dark/Water-type Pokemon that’s very speedy (up to 122). In Sun and Moon, it’s even more powerful, with total stats of 640 and a higher increase in Attack and Special Attack.

This Pokemon also has a hidden skill dubbed Protean. 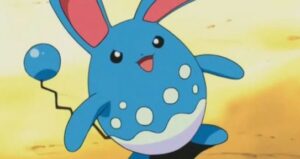 Azumarill has a great skill called Huge Power that can double its attack stat.Â

The Pokemon has 100 HP and 80 Defense, moves like Play Rough and Liquidation, and many more yet to be discovered. 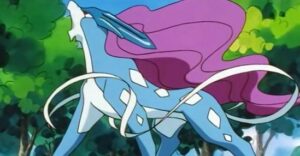 Suicune is by far one of the most powerful water-type Pokemon out there!

This Legendary Pokemon has 115 Defense and 115 Special Defense and many moves that allow it to stay strong against other formidable opponents. 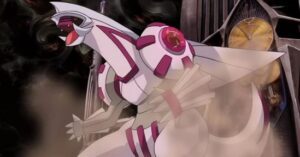 Palkia has the highest of any standard form Water-type with up to 680.Â

The Pokemon is also an excellent wallbreaker thanks to its 150 Special Attack stats and 120 Attack, and a relatively 100 Speed stat, Special Rend of 100 Power.Â