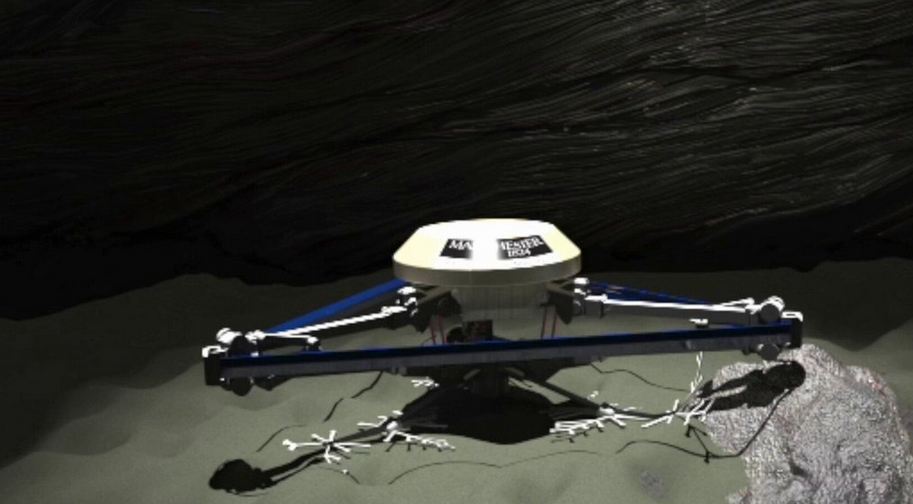 Elon Musk’s company is preparing to send four civilians into space today, making them the first four nonprofessional astronauts to leave our planet. The departure will take place in a couple of hours, and the mission’s name is Inspiration4. Behind Inspiration4 is Jared Isaacman, founder of Shift4 Payments.

There is a noble goal behind Inspiration 4

The flight has been scheduled for a long time, and the billionaire Jared Isaacman and Inspiration4 team members have been training since February. He declared that he is excited about the journey and that the goal is to raise awareness and seek funding for St. Jude’s Children’s Research Hospital, according to media coverage. Space X’s senior director of human spaceflight, Benji Reed, also explained that Inspiration 4 is a significant journey because it will become the highest humans reached into orbit since 2009, during the Humble Space Telescope mission.

Particularities of the mission

The flight will use three Dragon capsules into orbit. The capsules were developed with NASA’s contribution. The partnership was created to create private missions, and NASA flew ten astronauts with SpaceX. This would mark a historical beginning for the first commercial orbital human transportation. Isaacman did not disclose how much this trip had cost him.

The lift-off and the splashdown of the capsule will depend on the weather in Florida, which is known to be quite tricky at times. The mission will be broadcasted life, and the crew consists of a St. Jude’s physician assistant and cancer survivor, Hayley Arceneaux. She will become the first person and woman to fly into space with a prosthetic body part. Another crew member is Sian Proctor, aged 51, a geoscientist and science communication specialist. She won the ticket through a business competition organized by Isaacman’s company. Chris Sembroski is the fourth member of Inspiration4 who will fly with Isaacman and the others into space. He participated in the fundraising for St. Jude’s hospital and won the trip through that lottery fundraising.