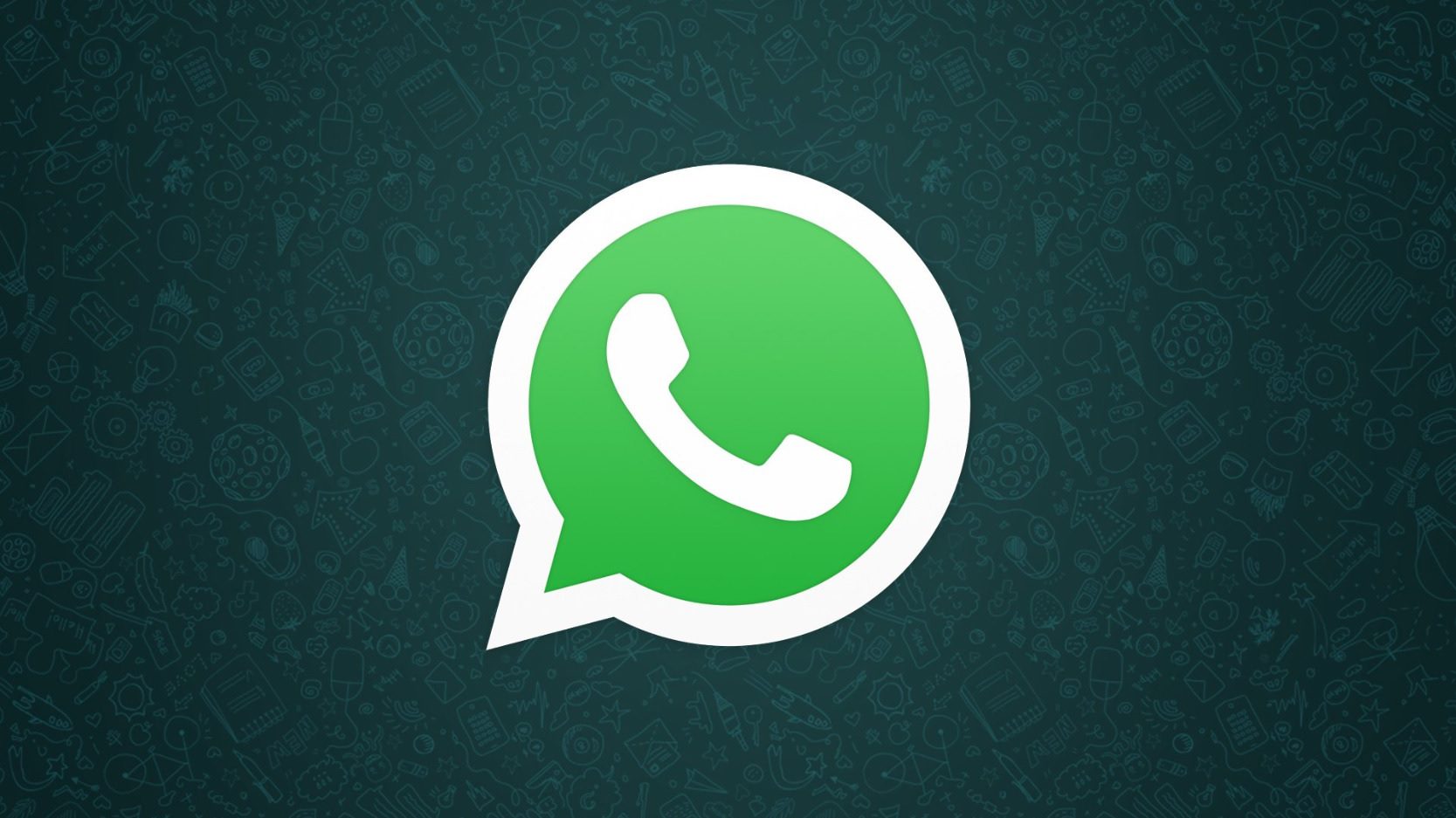 You can’t have them all in life, says an old and good proverb. GTA V may be one of the best and successful video games ever made, but it cannot remain available forever for the old platforms. With no disrespect intended for the PlayStation 3 and Xbox 360 consoles, as they were amazing platforms for their times, but we all have to admit that judging by the current standards when it comes to gaming, those machines are obsolete.

Rockstar Games announced through its website the removal of GTA Online, meaning the online mode for GTA V, from the PS3 and Xbox 360 consoles. It’s a move that many tech experts predicted, as the game is played more on newer and more advanced platforms.

Those who prefer their gaming on PlayStation 3 or Xbox 360 must lose all hope after December 16 that they’ll still be able to run GTA Online on such platforms. Rockstar’s announcement is crystal clear:

There’s no reason to believe, until now, that the offline mode of GTA V won’t still be playable on the PS3 and Xbox 360 consoles. Therefore, if you want to follow the adventures of Trevor, Michael, and Franklin on the old platforms without competing with others, you’ll still be able to do it in 2022 and beyond.