Pokemon Go features quite an unusual cup event that’ll leave you in awe. Cute and funny Bidoof has stolen the spotlight and now it’s everywhere!

The Choose Bidoof Cup has just arrived in the Pokemon Go Battle League and you might be surprised, but the only Pokemon you can use is Bidoof. Battle League allows you to take part in fantastic PvP battles with other players worldwide, from the beginner’s Great League to the high-tier Master League.

Curious to find out more about the sneaky little ‘mon?

Here are the best moveset and team so that you’ll score a win. 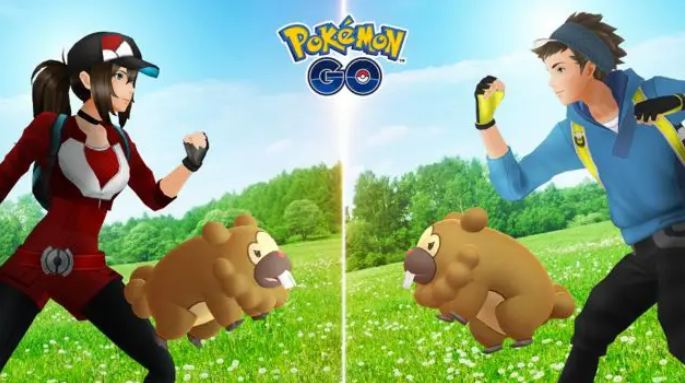 Starting July 1, Bidoof will be available with the Superpower move, a sleek Fighting-type Charged Move that’s also one of Bidoof’s weaknesses. The move will grant you a huge shot at success!

Take Down has a higher energy gain that’ll allow you to build up that crushing Charged Move Superpower.

The Choose Bidoof Cup comes with a few rules as follows:

How to Win the Choose Bidoof Cup: Best Tips 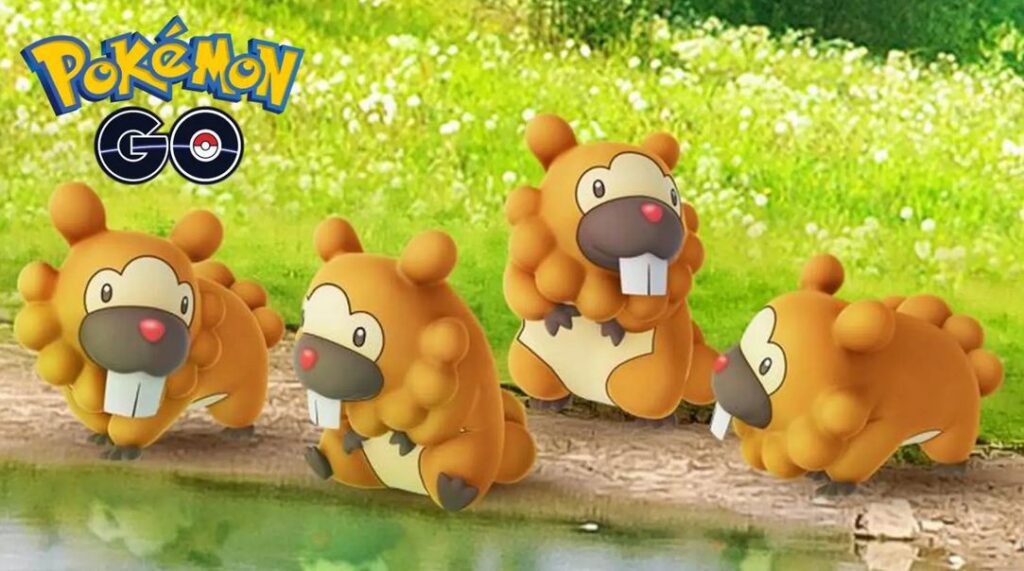 The Choose Bidoof Cup allows you to use only the same ‘mon, so there are a few things you should know before starting the competition.

First, it’s better if you get all your Bidoof close to the 500 CP limit. Stats are important, so don’t forget about that. For example, a Bidoof with high HP means it’ll be able to outlast one with a higher Attack.

Finally, the moveset is essential, as previously said. The Superpower will be your secret weapon!

Cute and adorable Bidoof might be one of the strangest ‘mon choices, but you’ll still get the best time ever, fighting together.