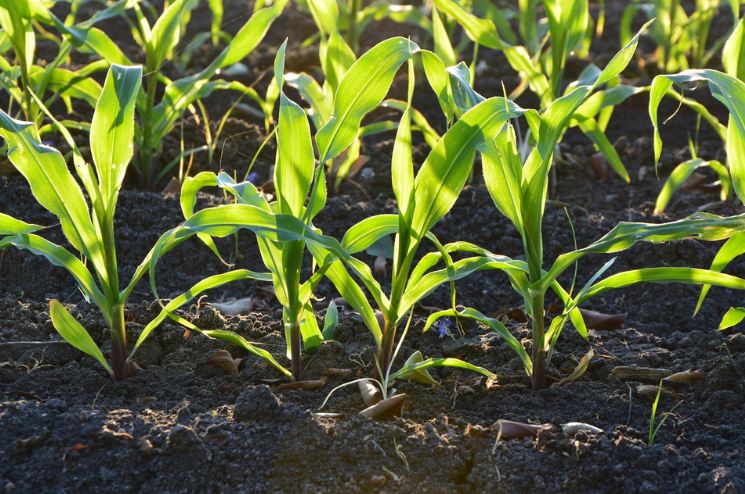 Protect the Soil: Microbiologists Warn Us of Possible Threats

Pokemon Go will soon feature Sylveon, the highly anticipated monster. The newest Eevee evolution pokemon was sought for a long time by many fans of the game.

It would be available starting from May 25, but you can also obtain it via a so-called “Eeveelution.”

Let’s see what is known about the peculiar Pokemon.

A report from SlashGear suggests that you can obtain Eevee as a companion, and you will be able to see its Stage 2 fairy evolution after obtaining 70 Buddy hearts.

On Tuesday, May 25, you can also randomly encounter a Shiny Galarian Zigzagoon, a highly anticipated Gen VIII variant, and you can enjoy catching it until the event expires.

For a limited time, fans have a chance to get a special bundle for free. You only need to visit the Pokemon Go shop and claim it. The rare bundle may even grant you a remote raid pass that you can use ulteriorly.

You will also see glimpses of the Shiny Galarian Ponyta until the end of May.

On Wednesday, May 26, at 6 PM local time, you can even partake in a Tveltal Raid Hour!

There is a trick to evolve Eevee into a Fairy-type variation without spending your collection of Buddy Hearts.

According to Dotesports, you can just type Kira as the nickname of the Pokemon, and the rest would come by itself.

If you already own an Eevee, just rename it to Kira. As soon as you do that, you will notice a silhouette of the Stage 2 Pokemon in the Evo slot.

You will need 25 Eevee Candies to complete the process.