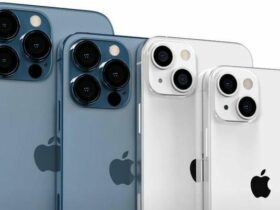 New research has reviewed over 25 years of Antarctic data, finding that ozone concentrations near the ground emerged from human-related sources and natural ones. The levels were higher than expected.

Most ozone exists around 9-18 miles above Earth in the ozone layer, protecting us from harmful UV radiation. However, ozone in the lower atmosphere is another story.

It can be very harmful and cause severe throat and lung irritation.

Antarctica Had Dealt With High Levels of Ozone

A team of researchers released a report about the ozone pollution levels in Antarctica between a long period. The results are pretty shocking.

The researchers examined data measured between 1992 and 2002 through the atmosphere and ground level. That includes areas from the lower atmosphere into the ozone layer, at up to eight stations in Antarctica. The findings show that the ozone levels throughout the troposphere were lowest during December, January, and February. 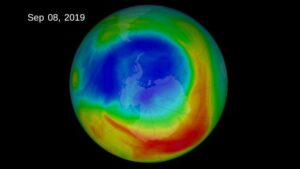 That matched summer in the Southern Hemisphere when the Sun is powerful enough to crack apart more ozone than it makes.

The team also discovered that ozone at ground level had increased to 0.14ppb/year over that period. Due to the ozone’s way of trapping heat near Earth’s surface, the rising pattern could affect the region in the future.

The ozone sources were both natural. Some originated from the southern tip of South America, while another, from snow-pack on the big plateau in Eastern Antarctica and air mixing from the upper stratosphere to the troposphere.

Ozone is a high pollutant at ground level. Previous research has analyzed ozone levels in the Southern Hemisphere, but no extensive research has been done over long periods in Antarctica.

The new data will sure support researchers’ work more and help them model future patterns and predictions. Ozone pollution is one of the worst-case scenarios Earth could experience.