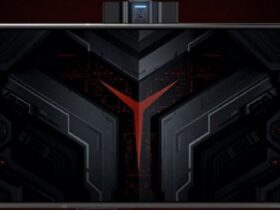 The Mars copter has just got postponed after a possible tech issue. NASA decided to delay Ingenuity’s first flight after it tested its rotors.

The mini helicopter’s trip will be the first-ever controlled, powered flight on another planet if everything goes as planned. The initial flight was scheduled for Sunday (April 11), but the space agency put it on hold until April 14.Â 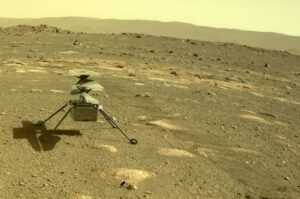 NASA tested Ingenuity’s 1.8 kilograms (4 pounds) rotors on April 9, but everything went not as planned due to an alert of a potential tech issue.

Now, the Ingenuity team is checking up telemetry to diagnose and understand the problem accurately. A full-speed test will soon follow that.

NASA stated that the helicopter is currently “safe and healthy” and had sent data back to Earth. Such a thing is good news, even if plans didn’t go well.

On April 11, NASA planned to have the mini helicopter fly for 30 seconds and capture an image of the Perseverance rover. The mission is kind of dangerous, but it is necessary to get data about Mars’ conditions.

Also, the thin Martian atmosphere is a real challenge to Ingenuity. The copter will have to spin its rotor blades faster than a helicopter does here on Earth. So, we can understand how hard Ingenuity’s mission could be.

However, if the copter succeeds and everything goes well, we’ll get enough Perseverance tech data and other essential details about the Martian ground.Â

Later, another flight will take place once Ingenuity’s batteries charged up accurately. The second flight is necessary to capture Mars in colour, using a different camera.Â

The first two flights are highly significant for the Perseverance mission. They’re just a few steps that NASA needs to get done to achieve its main goal: finding the first signs of life on the Red Planet.