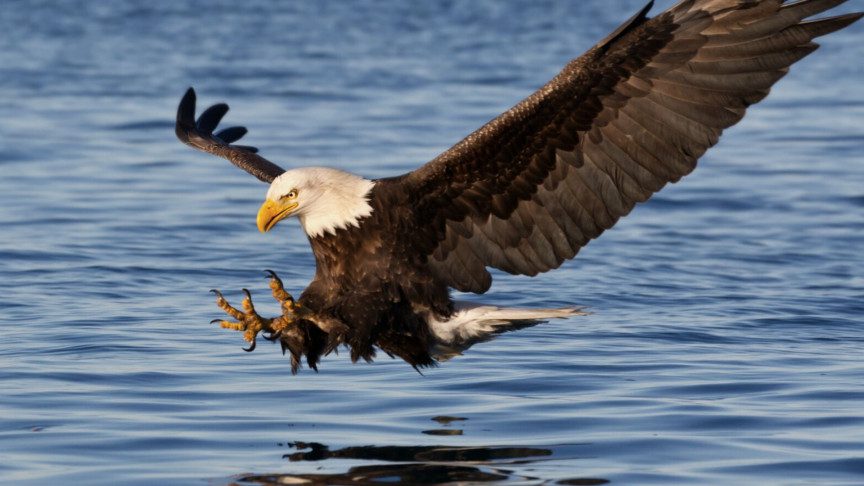 Minecraft is officially one of the most popular and best-selling games of all time. It is developed by Mojang, a Swedish game development company.

One of the most interesting details about Minecraft is the fact that you can play it on various platforms, but there are some differences between the various versions of the game.

Minecraft’s most popular iterations are Java Edition and Bedrock Edition.

Java is made for computers only, while Bedrock is available on all other supported devices, Windows 10 included.

There are some slight differences between the two, and it’s generally considered that Bedrock has fewer features, which is why many players hope that some details from Java will get ported to that version.

Let’s see what players hope to see in Java in the future.

Dual-wielding allows players to hold items in their left hand. In Java, you can have numerous things off-hand, but in Bedrock, you can only hold five items – map, shield, arrow, totem of undying, and firework rocket.

It would be nice if Mojang allowed Bedrock players to hold a diverse variety of items as it can be done on Java.

This is one of the most interesting items in the game. It’s basically a stick that you can use to modify how a block appears or behaves.

In Java, you can get a hold of it via the /give command, as long as cheats are enabled.

To use it, you must hit the block while holding the debug stick.

Spectral arrows are different from regular ones thanks to a very interesting aspect – when they hit a character, its outlines begin glowing in a way that can be seen even through solid blocks.

To craft it, you need four glowstone dust and one arrow.

They also look very interesting thanks to their golden tip and usefulness against mobs on harsh terrain.

In Java, you can customize your shield with a banner pattern, which improves the character of your shield.

You can create a banner by placing a shield and banner in the crafting grid.

However, the patterns can appear somewhat altered on the shield because they only have half the banner’s resolution.

Hardcore is among the most popular game modes in Minecraft.

It’s very comparable to survival, but it is locked to hard difficulty. That makes mobs spawn more frequently and deal extra damage.

The most intense detail about hardcore is that if you die, there is no respawning. You enter spectator mode, and that’s it!