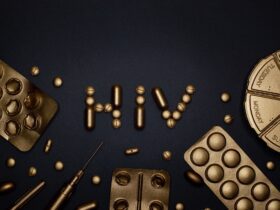 NASA’s Curiosity rover has detected tiny traces of methane on Mars several times in recent years. The emission could come from a geological process, but so far, scientists couldn’t really solve the mystery.

What’s more intriguing is that Mars’ atmosphere doesn’t contain methane in any concentrations, as per ESA’s findings.

The Red Planet buries some secrets we need to solve.

Methane on Mars: Mystery or Not?

NASA reexamined ESA’s data and found the same results. The discrepancy is real. But why?

“[…] I cannot overstate the effort the team has put into looking at every little detail to make sure those measurements are correct, and they are,” stated Chris Webster, a planetary scientist from NASA’s Jet Propulsion Laboratory.

Curiosity measured some plumes of methane and found something intriguing. They weren’t flukes.

Also, scientists discovered methane on Mars’ surface that decreases and flows with the time of day. Curiosity worked mostly during the night.

That means methane doesn’t elevate and dilute into the Martian atmosphere as it does during the day. So, a team of scientists collected high-precision measurements of methane two days in a row, during night and day.

The findings are genuinely intriguing. 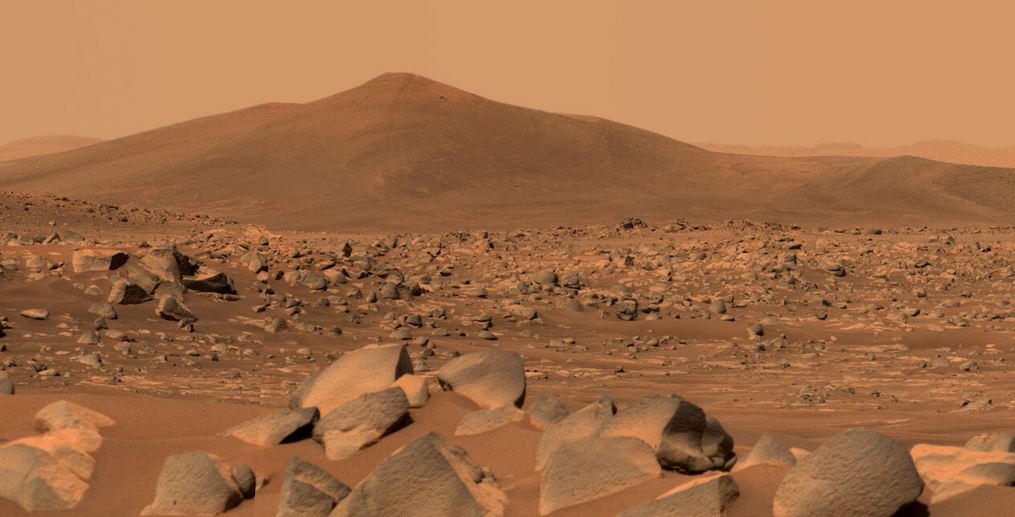 No methane in the atmosphere

They discovered how methane rested near the surface of Mars at night and during daylight, it dissolved right into the atmosphere.

The discrepancy is now well-understand, but there’s more.

Scientists can’t really understand why methane doesn’t build up in the planet’s atmosphere. As per other findings, methane should last for about 300 years before degrading in the Sun’s radiation. So, this pretty much puzzles scientists’ work even more.

Most likely, there’s something powerful that destroys all the methane before it can build up in Mars’ atmosphere.