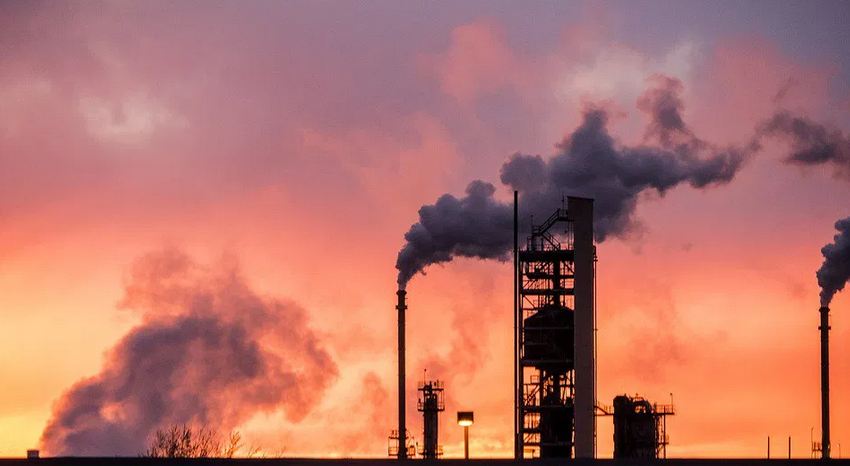 Even if we’re millions of kilometers away, we didn’t forget Mars’ event this week! The Red Planet celebrated a new year yesterday (February 7), as per our calendar-keeping on Earth.Â

One year on our planetary friend is 687 Earth days and 668.6 Martian days. So, the event occurs only every two Earth years. It is also marked by the spring/autumn equinox in the southern and northern hemispheres.Â

Astronomers started the Martian calendar in 1955, and now it marks the year 36 on Mars. According to recent activity, the new year will be a big one for the Red Planet! Soon, three missions will arrive at our planetary pal.Â

First, the United Arab Emirates’ mission, including an orbiting probe dubbed Al-Amal (Hope), will arrive on February 9. The mission aims to examine the Red Planet’s weather and atmosphere.Â

Next, on February 10, China’s bold Tianwen-1 will touch down Mars. This mission includes a lander, a solar-powered rover, and an orbiter to analyze the Utopia impact basin.

Finally, there is the much-awaited NASA mission with the Perseverance rover. The spacecraft will reach Mars on February 18 and land in the Jezero Crater.Â

NASA’s mission will search for any proof of ancient life and habitability. It will also gather samples and return them to Earth. Scientists will use the other two missions to bring those samples to our planet safely. 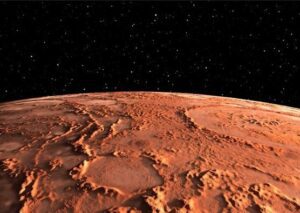 If you think there’s a bit strange how all three missions are arriving all at the same time, actually, there’s no coincidence.Â

A window occurs around every two years and two months to reach the Red Planet with the minimum energy needed.

As the three missions will be investigating various areas of Mars, Year 36 is now one of the most exciting so far. An intriguing and brave new age is coming for our old pal, so happy new year Mars!