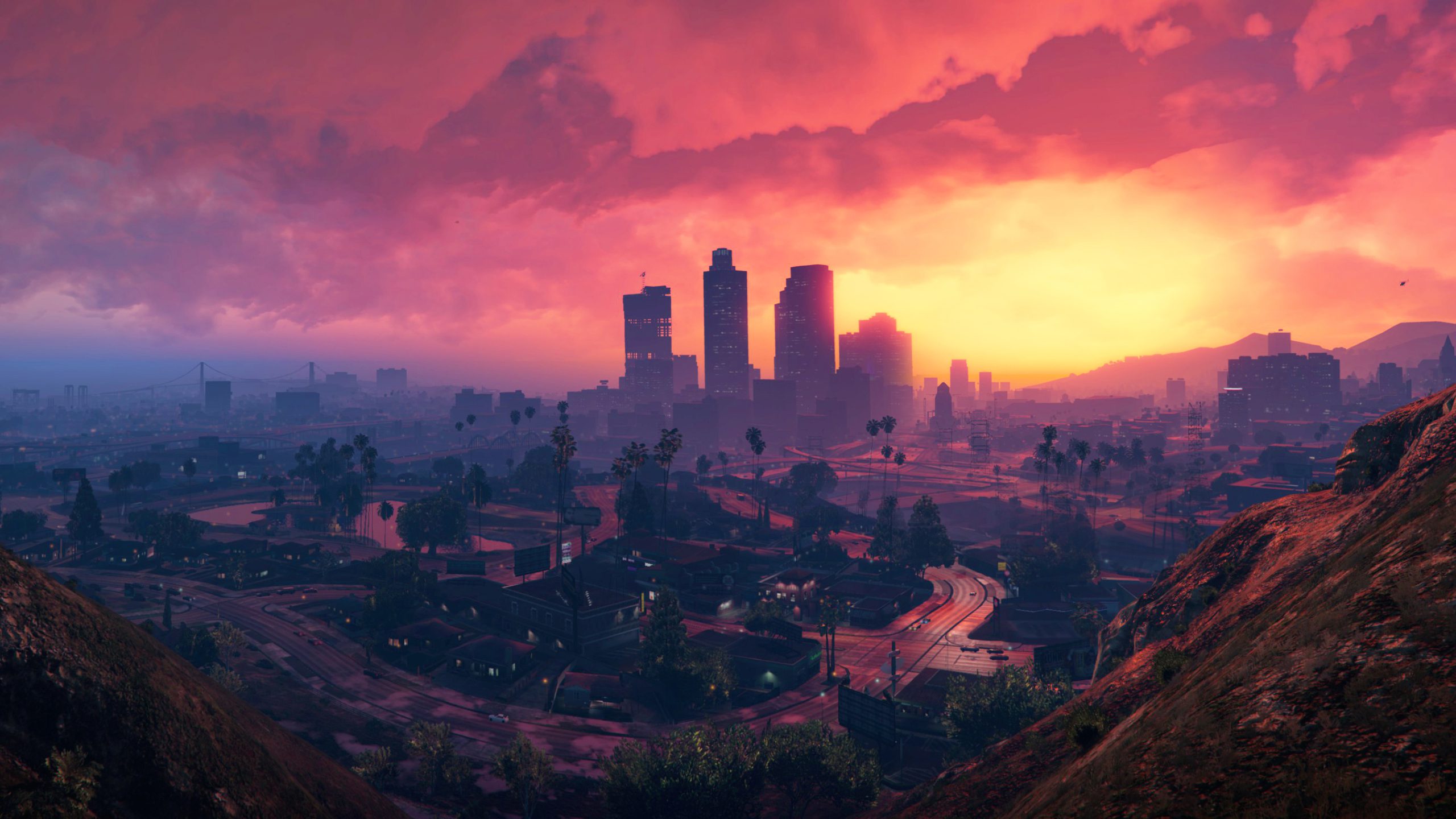 GTA 5 Has Stunning New Looks With This 4K Ultimate Mod

Sometimes you feel stressed, your jaws or shoulders tense up, and you get a massive headache. These might get noticed from the inside, but from the outside, we can really measure stress. But that’s about to change.

A team of scientists recently released a study about developing a wearable device capable of examining how stressed you are. The technique is genuinely intriguing.

Sweat Can Tell If You’re Feeling Burned Out

Scientists succeeded in coming up with quite the device for measuring your stress levels. A wearable electronic chip might be the answer, and the way it works is brilliant.

According to the study, the device can examine how stressed you are only by detecting a specific hormone in your sweat. How great is this?!

Adrian Ionescu is the senior author of the study and a nanotechnology researcher at the Ecole Polytechnique Federale de Lausanne. He released a statement discussing the new development:

“Having a reliable, wearable system can help doctors objectively quantify whether a patient is suffering from depression or burnout, for example, and whether their treatment is effective.”

How the chip works

The chip can detect the hormone cortisol. This steroid hormone is released by the adrenal glands when we’re stressed, or our glucose level in the blood is low.

So, to understand better, when our bodies release cortisol, some stressed feelings pop in, and the chip can track the hormone in sweat, saliva, and pee.

The technique works by utilizing EG-FET (a broad gate field effect transistor) realized from graphene. Next, the transistor needs short bits of DNA attached to cortisol, putting the hormone closer to the sensor.

The team really hopes that the new technique would be able to track cortisol levels for a full day. That will show if someone has an average level of cortisol or if something goes wrong.

Also, the scientists predict the new sensor will arrive in a hospital trial soon!