If you are looking to buy a top-notch OLED TV this year, you will undoubtedly be looking at the LG G1 vs Sony A90J, as they are the best performers of two of the most reputable TV manufacturers.

The LG G1 is very popular among interior designers thanks to its hang-on-the wall form factor.

The Sony A90J looks as good as the G1, but it comes with feet, unlike the LG. It’s extremely thin, and it has amazing levels of brightness compared to past models.

The Sony model is significantly more expensive than the LG.

The G1 features four HDMIs, all being HDMI 2.1, thus being compatible with 4K 120Hz video, which is specific to new consoles like the PS5 and Xbox Series X.

The G1 is eARC enabled for lossless audio from screen to connected soundbar or AV system.

The A90J, on the other hand, also has four HDMI inputs, one with eARC, but only two of them are HDMI 2.1 compatible. 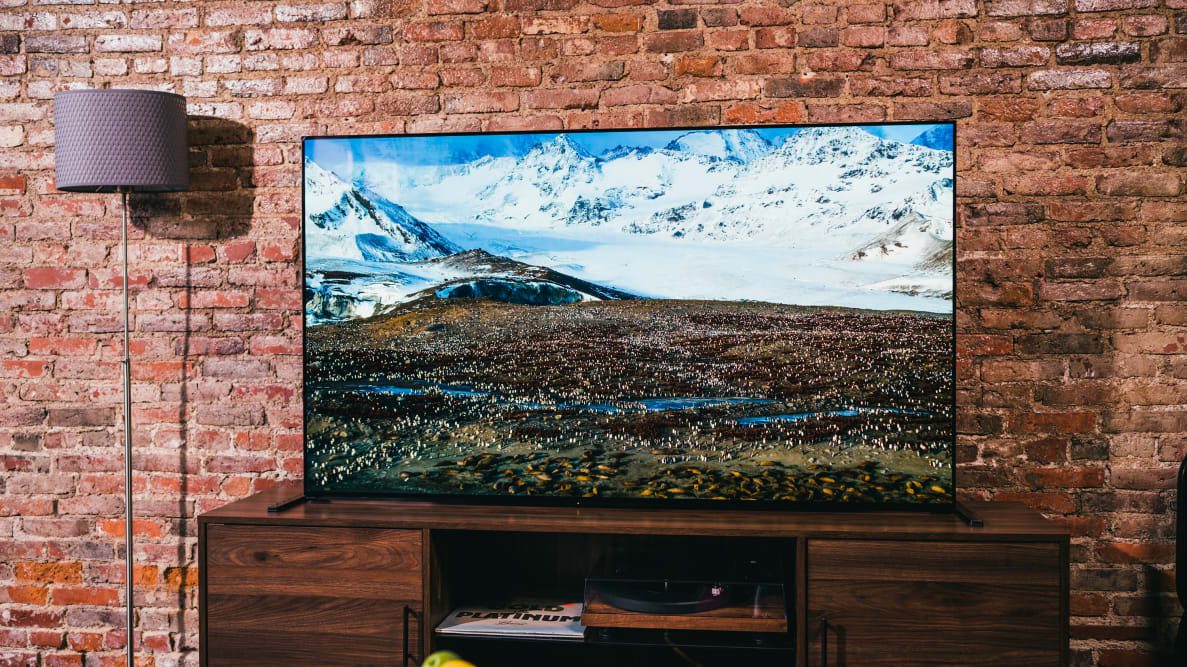 Variable Refresh Rate support will be introduced via a firmware update at some point in the future (though older devices are still waiting for said update).

There is a trio of USB ports, Ethernet, digital optical out, Wi-Fi and Bluetooth.